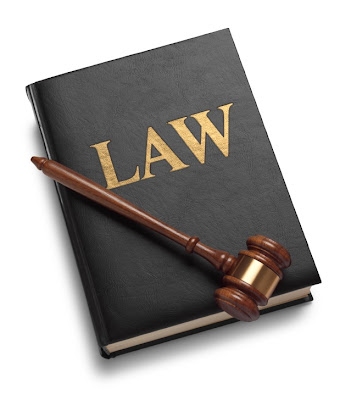 In Boston, it is illegal to take a bath unless one has been ordered to by a physician.

An old law in Bellingham, Wash., made it illegal for a woman to take more than steps backwards while dancing.

In Idaho, USA, the law states that all boxes of candy given as romantic gifts must weigh more than 50 pounds.

Mailing an entire building has been illegal in the US since 1916 when a man mailed a 40,000-ton brick house across Utah to avoid high freight rates.

In Texas it's legal for a chicken to have sex with you, but it's illegal to reciprocate.

In Tennessee, USA, a man must walk in front of any car driven by a women, while waving a red flag as a warning.

In Louisiana, USA, a man may legally beat his wife with a leather strap, as long as it is less than 2 inches wide.

In Texas, it's illegal to put graffiti on someone else's cow.

In Vermont, USA, it is illegal for women to wear false teeth without the written permission of their husbands.

French Lick Springs, Indiana once passed a law requiring all black cats to wear bells on Friday the 13th.

Posted by Larry Waldbillig at 11:01 am