The year was 1984 and Frank Sinatra had just released a long awaited new album.

This was a pretty big thing. Whenever Sinatra put out a new album, the world of music paid attention.

This album however would be Sinatra's last album of new material.

This video has a ton of cameo appearances, including Van Halen, Donna Summer, Missing Persons, Michael McDonald, Cheryl Tiegs, Dean Martin, LaToya Jackson and of course, Michael Jackson.) When you get a call from Quincy Jones asking you to appear in Frank Sinatra's video, who is going to turn him down?
Posted by Larry Waldbillig at 12:00 am No comments:

It's Memorial Day in America, the sacred time where Americans remember their fallen heroes by quaffing oceans of beer and eat tons of grilled food. And watch the Indy 500 on TV......

So for your drinking pleasure, I present you with The Utica Club Natural Carbonation Beer Drinking Song, a song best heard under the influence of several bubbly foamy alcoholic beverages. And this charming little 45 from '60s is presented to you on a scratch resistant Stereo MP3....perfect for tipsy music playing......

Utica Club was a beer they brewed in upstate New York. They still brew it (we all could go for a tasty round!) 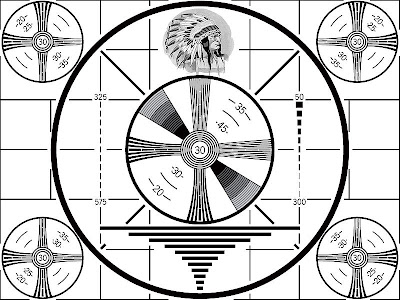 Posted by Larry Waldbillig at 6:24 pm No comments: