2012 will be remembered as the year the burger buns went black..... 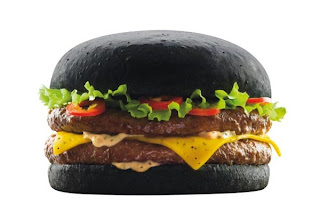 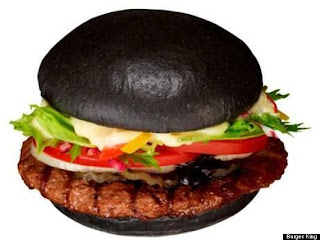 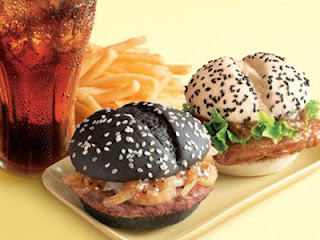 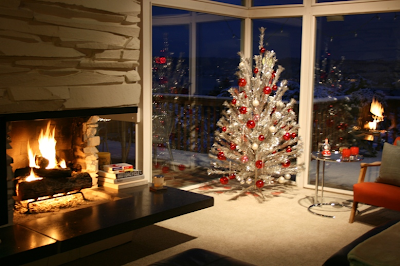 I LOVE Aluminum Christmas trees.......
Posted by Larry Waldbillig at 6:27 am 1 comment: 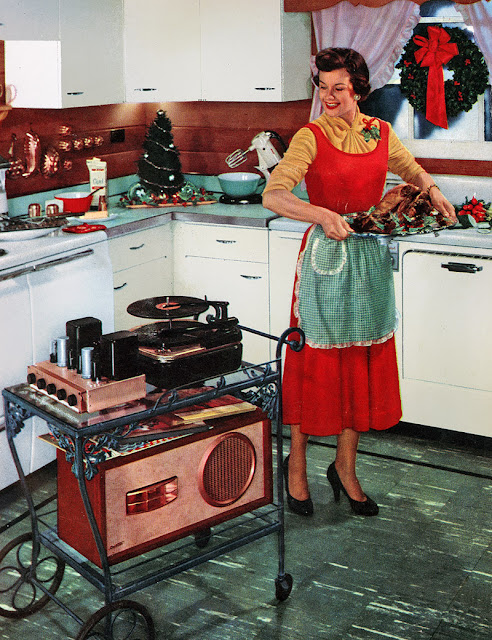 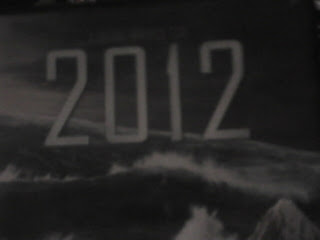 One day, I'll be telling my grand kids "I survived this"
Posted by Larry Waldbillig at 1:03 pm No comments: 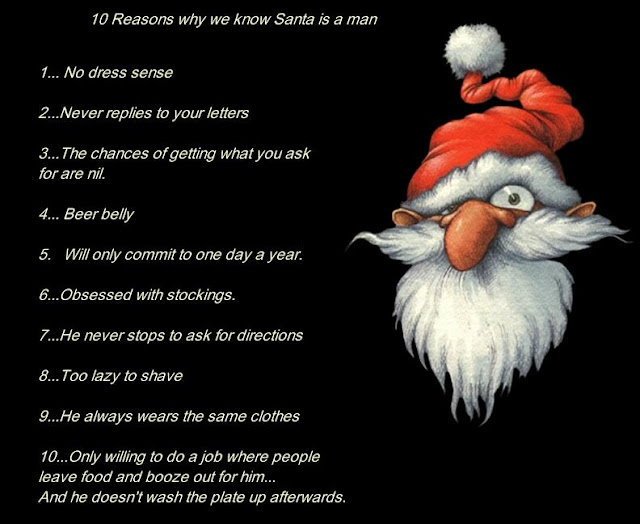 Posted by Larry Waldbillig at 6:00 am No comments: 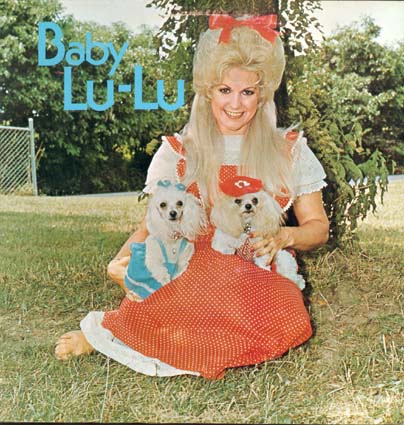 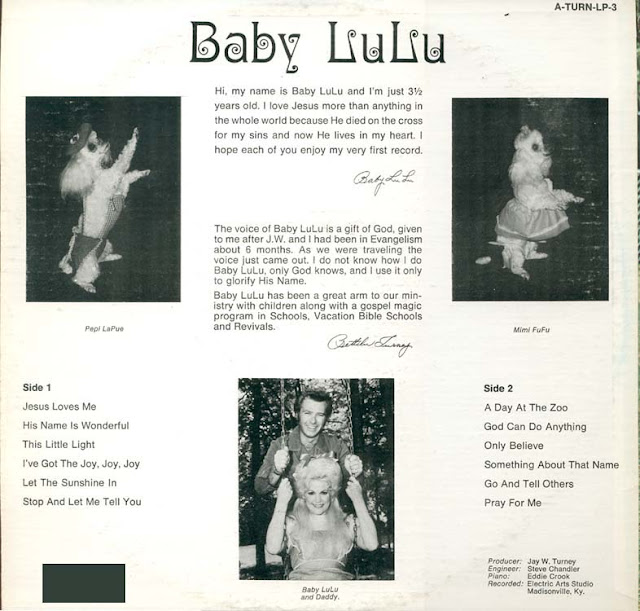 The 4 Stages of Christmas

The 4 Stages of Christmas:

1 - You believe in Santa Claus.

2 - You don't believe in Santa Claus.

Christmas In The Stars 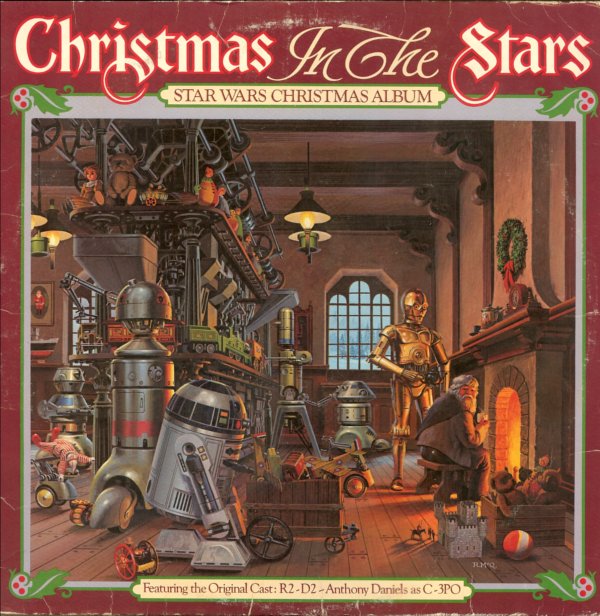 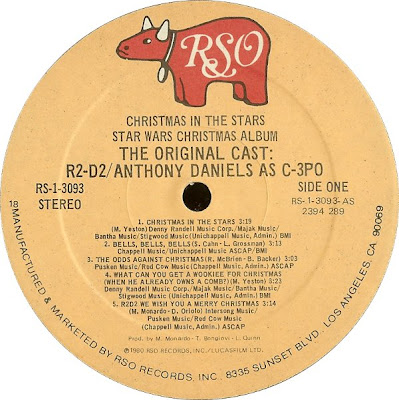 This was among the last releases from the dying RSO Records label. RSO was still smarting from the massive failure of their first and only entry in the movie business, Sgt. Pepper's Lonely Hearts Club Band. Which costed the company millions to produce and millions more to promote and barely drew flies, let alone an audience at the time of it's release.

Like another upstart '70s record label and their biggest rival, Casablanca Records, RSO was a wildly successful record label gone horribly wrong. They both made a serious error on betting far too much on disco and when disco died, they were both left with massive image problems and a massive portion of their rosters of once platinum artists who suddenly couldn't sell cardboard.

On top of that, the Bee Gees had filed a $200 million lawsuit against RSO and were forced to settle out of court and the band stayed with the label until it dissolved

In fact, the only album RSO released that sold anything decently in 1980 was the Irene Cara-heavy soundtrack to the movie Fame. But RSO was still drowning in red ink.

In 1981, RSO finally yelled uncle and sold out to it's distributor, Polydor Records, who promptly dissolved the label and save the always lucrative Eric Clapton and the Bee Gees (who both had the advantage of the upper hand over their former label, which Polydor inherited, But they were also still platinum sellers outside the US), sent everyone else packing.

This record was part of a deal to distribute soundtrack albums for the Star Wars franchise. Christmas In The Stars actually sold fairly well and a second printing was planned, But RSO was so deep in debt, they couldn't even raise the capital for that.

But the REAL kicker on this album is the last track on Side 1, "R2D2 We Wish You A Merry Christmas", sung by a young lad named John Bongiovi (You may know him better as Jon Bon Jovi.) In his first professional recording.......

Email ThisBlogThis!Share to TwitterShare to FacebookShare to Pinterest
Labels: 1980s, Before They Were Stars, Christmas, Movie, Music, Records, Rock, Space 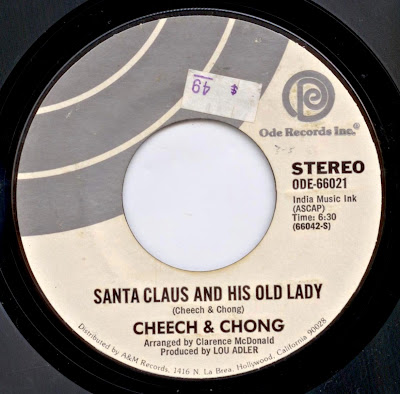 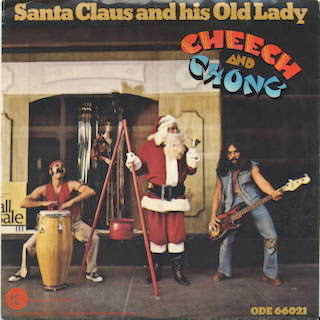 Posted by Larry Waldbillig at 12:12 am No comments: