One of the SUPER COOL things about vinyl is you'll NEVER run out of strange, unusual and bizarre records from the past to discover. Just when you thought you've finally seen and heard it all, along comes something else that absolutely blows your mind.


It's hard to believe today, but decades ago there were a smattering of independent record labels that catered exclusively to the gay and lesbian community.

These obviously weren't available in any retail record store rack in those days. The times were much more crueler for gays and lesbians. It was something that was kept strictly underground and in the closet. The repercussions for being openly gay in the '60s were unimaginable. So people just mail-ordered these out of underground gay and lesbian newspapers and magazines, where they arrived in a nondescript, plain brown package.

The better known of these was the Olivia Records collective, which specialized in lesbian folk music in the '70s, much of the material pretty much of the hardcore feminist sort. Unable to keep up with the changing tastes of "women's music" (which ranged from riot grrrl punk rock to more conventional rock - Olivia even turned down a 1976 demo from a young Melissa Etheridge!) Olivia quit the record business in the late '90s and is now a travel company for lesbian women today. 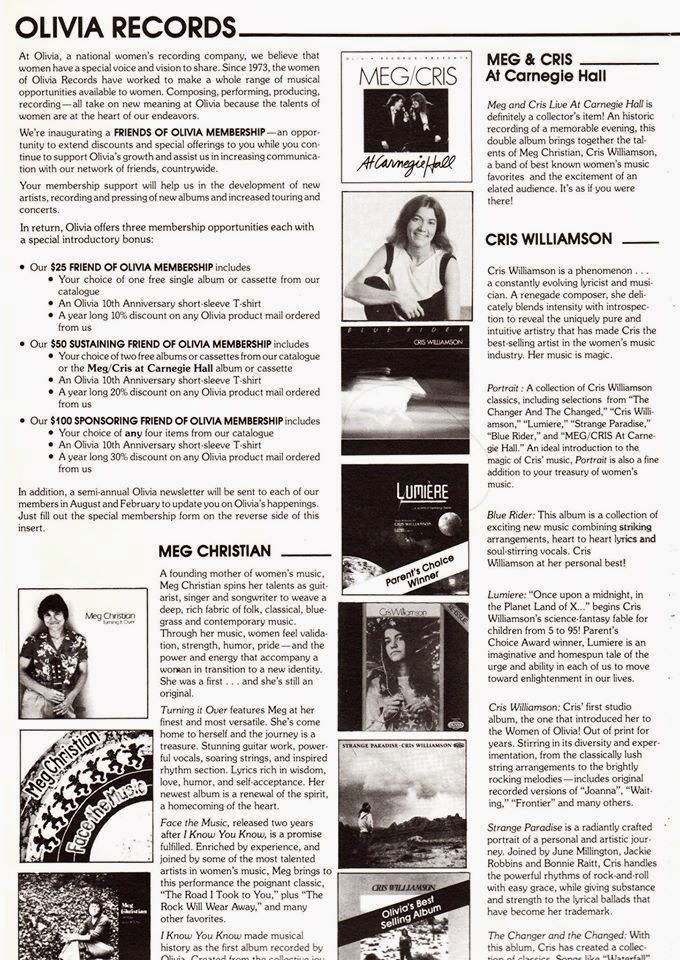 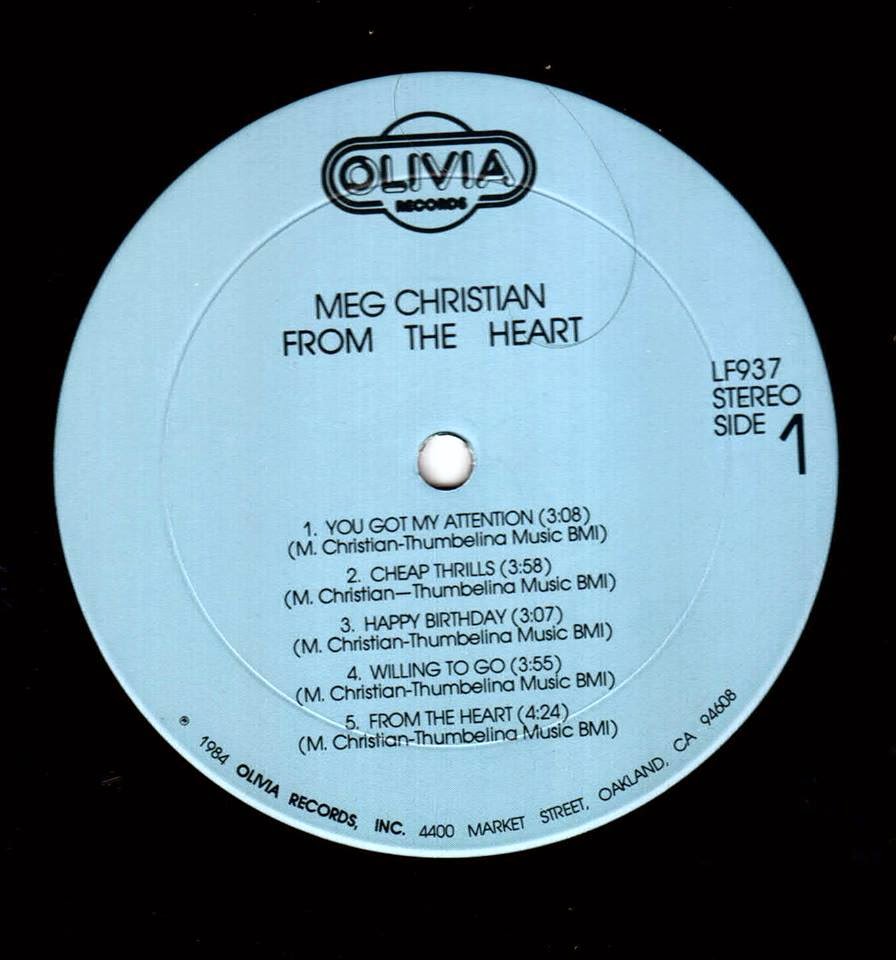 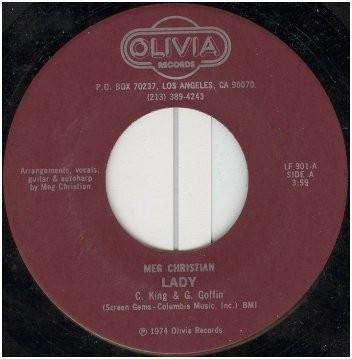 But Olivia wasn't the first gay record company. In fact, probably the very first was Camp Records in the '60s. 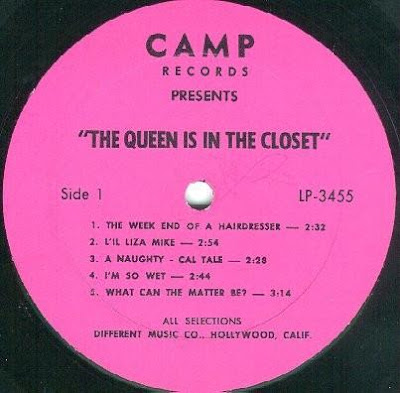 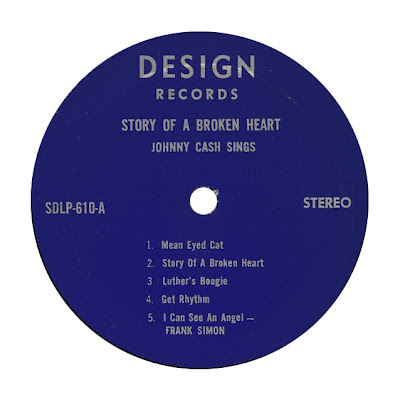 (As a collector, I can't help but notice the striking similarity between the Camp Records label and Pickwick's Design Records - designless? - record label of that same period. Were the Camp records custom pressed by Pickwick?)


In the mid-60s, it was much harder to be openly gay than it was even in the '70s. In contrast to today, where even the smallest towns have open LGBT communities, there were very few options for gay and lesbian people – even in some of the biggest cities. Most states still had enforced sodomy laws, homosexuality was still classified as a mental illness. And it's no small miracle that in that more homophobic age that any of these records survived today. Or that a gay record label was even formed.

When I was working in the vintage record store, we came across a Camp label twice. They were never listed in any collector's book and until recently, almost nothing was known about Camp Records (and very little is today.) But we all knew who they were for and they had a value in just their rarity alone. No data from the Camp label remains, but I'm presuming about 3,000 total Camp LP's and 45s were pressed - perhaps significantly less than that.

You can read more about Camp and Olivia records here on J.D. Doyle's comprehensive Queer Music Heritage web site. You can even hear these albums and singles on MP3s. Many thanks to J.D. for clearing up a lot of the mystery surrounding Camp and Olivia Records that's bugged me as a vinyl collector for decades:

*The very name Rodney Dangerfield has been a prop name/pseudonym in Hollywood for decades before Jacob Cohen adopted it as his stage name and made comedy history. There's a bit of an interview with famous comedian Rodney Dangerfield in the link above where the interviewer confronts him with the Camp Records Rodney Dangerfield......
Posted by Larry Waldbillig at 7:16 pm