Before They Were Stars: Pat Benatar 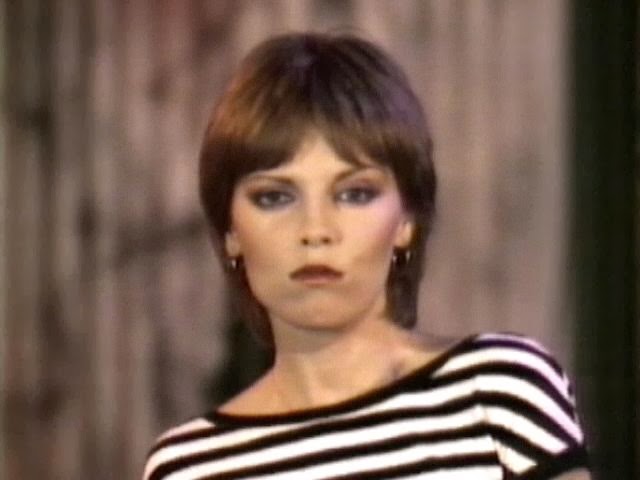 Pat Benatar didn't just open the door for women in rock. This little woman with the HUGE voice absolutely KICKED the door in. Right off the hinges.

But before her mega-platinum career one of as rock's most influential female superstars, she was.....a lounge singer? 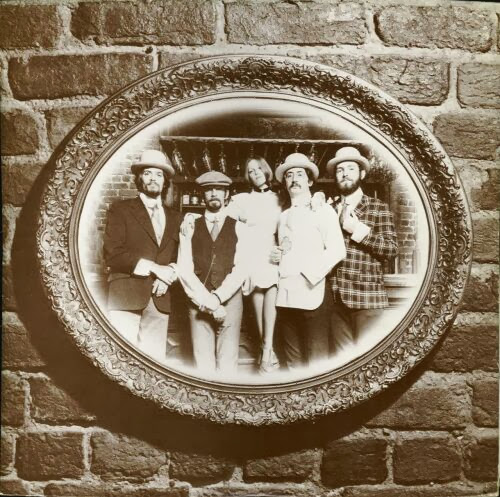 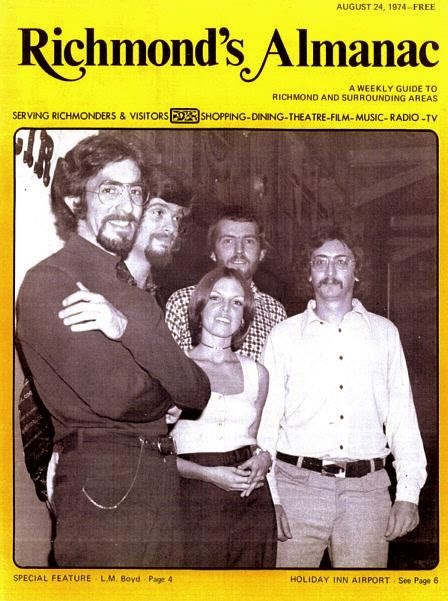 This album also features a cover of "Theme From Shaft" but no indicator if she actually sang it (perhaps the female backing part.) This is a $500 record in mint condition. About 1,000 copies were pressed and that's a VERY short run for any record. 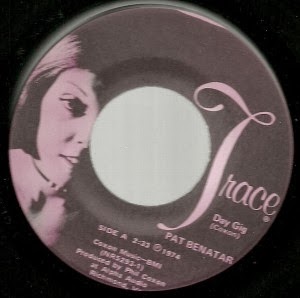 "Day Gig" Pat Benatar (1974) This is the first headlining single she ever recorded.

Also see Before The Were Stars: The Cars

Posted by Larry Waldbillig at 7:50 pm