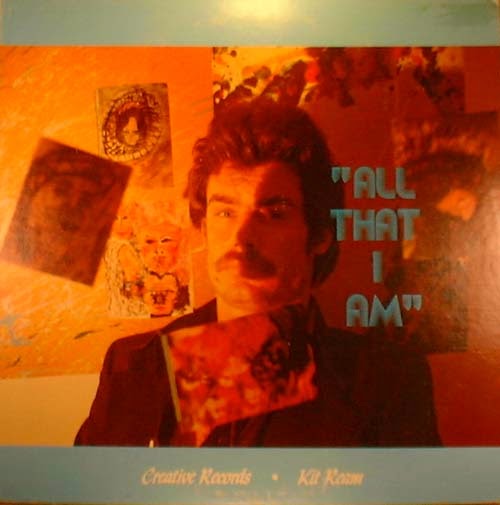 Oh dear, where do I simply begin?

The story of Kit Ream begins in the 1960s. Kit was a very wealthy heir to the Nabisco cookie fortune. And living such a charmed life up to that point, he had instant access to anything he wanted. Women, cars, the very best in anything and everything. And drugs.

And then someone gave him acid.

From here, the story goes off into multiple tangents. Some say his behaviour became increasingly erratic over time, others say he was at a party one night and bought and ate his dealer's entire stock of acid in one night on a whim. Who knows? All that is known is things were never the same again for Kit Ream.

He spent the rest of the '60s and most of the '70s in a psychiatric hospital as the acid wore off (which is probably an indicator of how much acid he actually ate), staring at his own reflection in a mirror. Before the decade ended, he was deemed recovered enough to be released. After which, it's been said he tried to start a religious cult (which has been discredited by sources close to Ream.)

He also recorded and released a vanity album titled All That I Am, from which we hear this incredible selection.

Listen to the entire tune. The drugs have already been done for you. Just turn it up loud. If you dare...

Posted by Larry Waldbillig at 2:50 pm