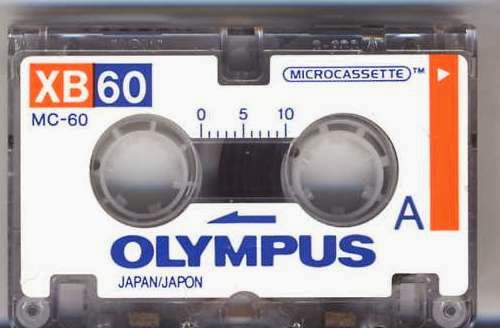 Remember Microcassettes? They were a dictation medium (but so was the original compact cassette) Invented in 1969 by Olympus as the standard cassette started gaining traction as a popular music medium.

For a spell in the early '80s, Sony actually tried to make them as close to a serious audio medium as they could (as they did with the standard cassette.) Including stereo sound and Metal tape formulation microcassettes. 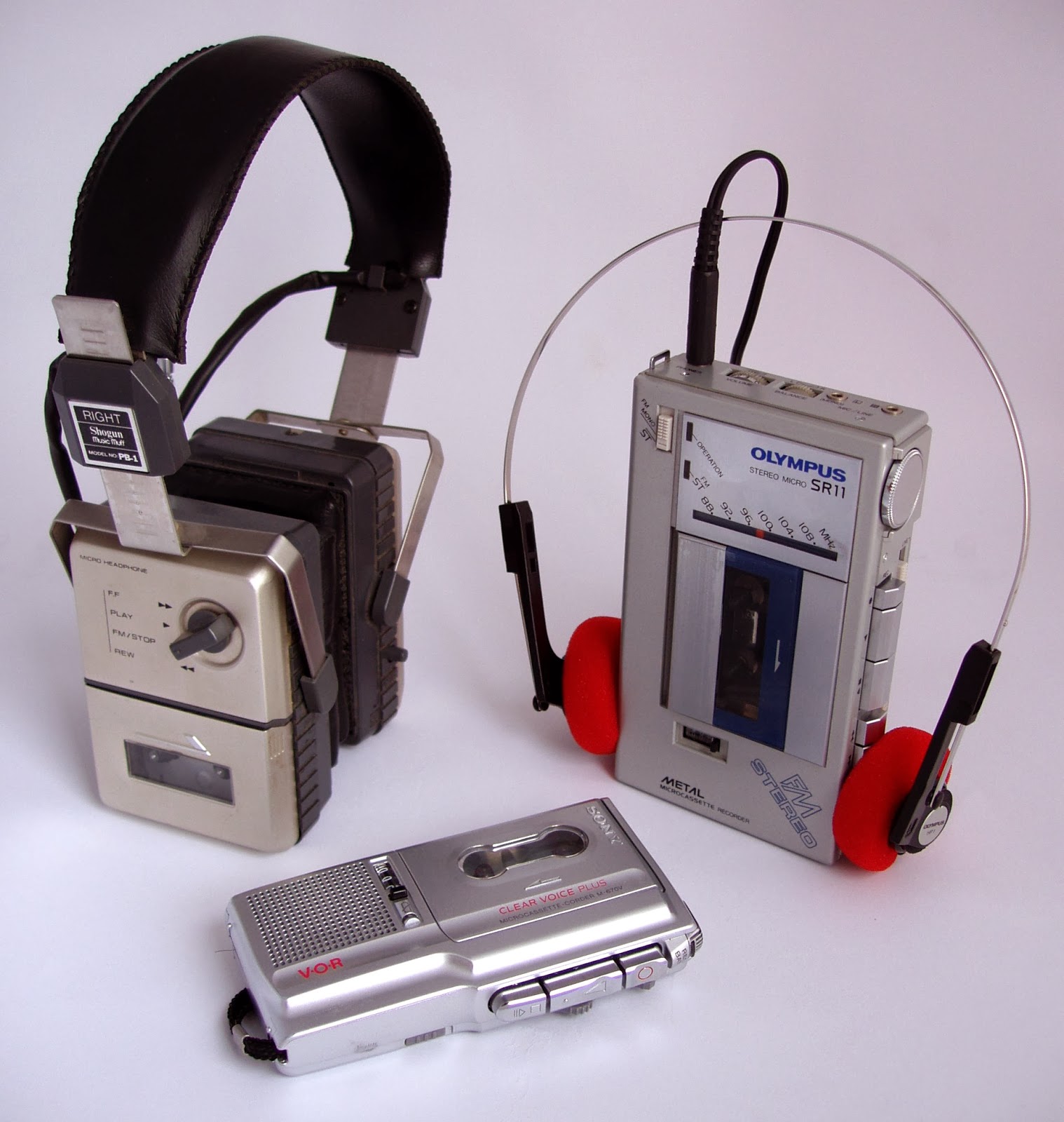 They failed. Obviously. Because no matter what they did, an analog tape rolling at 15/16th inches per second will never sound very good no matter what kind of tape you use (cassettes used 1 7/8 IPS, 8-Tracks 3 3/4 IPS)

And secondly, people kept LOSING the handful of prerecorded albums on these tapes that were made for the Japanese market.

The Microcassette never went further into general use beyond dictation and in telephone answering machines. They have since been replaced by digital recorders.

Competing with the Microcassette (yes, it did have competing formats), was the Minicassette (developed in 1967 by Phillips) and the even tinier Picocassette (1985 by Dictaphone.)