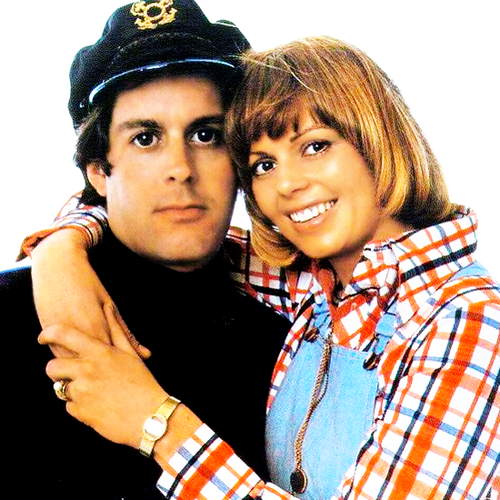 After 39 years of marriage, the Captain & Tennille are getting a divorce. 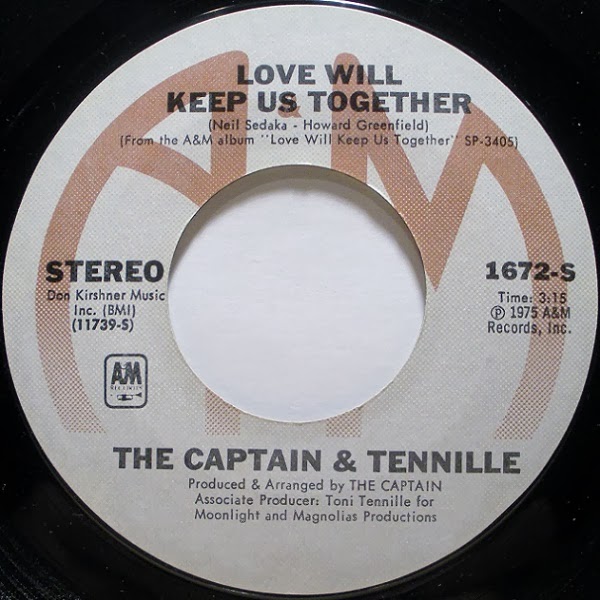 The duo came on the national music scene in 1975 after releasing their first single, "The Way That I Want To Touch You". Which was played widely on Los Angeles area radio, leading to an album deal with A&M Records.

After signing with A&M Records, they were offered the Neil Sedaka song "Love Will Keep Us Together" The single went gold and from 1975 to 1979, the Captain and Tennille had a variety TV show (1976-77) and a string of chart topping hits including a re-release of "The Way That I Want To Touch You", "Muskrat Love" (famously parodied as "Hamster Love" by Big Daddy on the Dr. Demento radio show), "Shop Around", "Lonely Night (Angel Face)", "You Need A Woman Tonight" and their final hit "Do That To Me One More Time" for Casablanca Records.

Toni Tennille also went solo as pop standards singer and in 1980, briefly hosted a syndicated daytime TV talk show. They stayed together through the '80s, '90s  and 2000s making occasional TV appearances and performing their old hits on the club circuit.