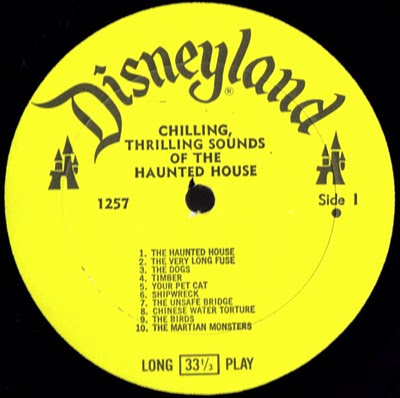 Who could forget this kid classic?

If you grew up in the '60s and '70s (as well as many from the '80s), this record was a part of your childhood. Even if you never owned a copy, you knew all about it's existence because you often had a friend that did..

Side One of the LP is narrated by the great Laura Olsher, who sadly passed away in June 2012. 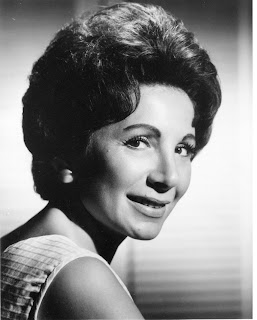 Side Two has a compilation of classic Disney sound effects. The most famous one is here.


Laura Olsher's voice could be heard on many Disneyland story albums........

(Let's hear it for the G.E. Wildcat Portable Stereo Phonograph )


Her performance as Mrs. Cratchit in the 1962 Christmas special Mr. Magoo's Christmas Carol is another one of her famous roles......