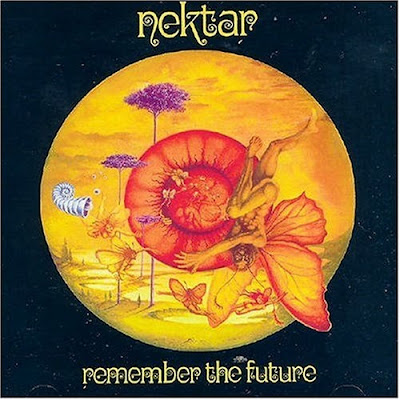 Nektar was a German progressive rock band from the late '60s and '70s. And a criminally underrated one. Amongst all the bands of the prog rock genre, I actually like these guys better than Yes. This concept album was their biggest American release in 1973. 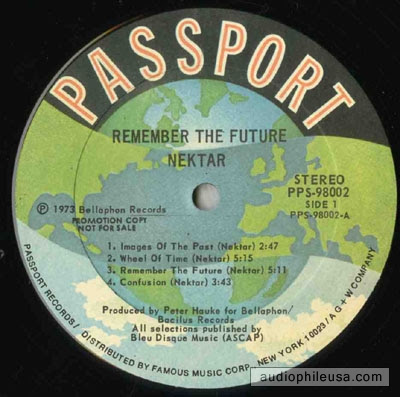 I bought this album in the late '90s for a buck at Goodwill. I never heard of Nektar up to that point. But the record was in excellent shape and for a buck, there wasn't much to lose.

It's become a favourite of mine ever since......

Here it is in it's entirety:

Enjoy!
Posted by Larry Waldbillig at 5:43 am