Generic Products of The '80s

Generic products (not to be confused with store or house brand named products, although they are identical in quality) were a fad of the early 1980s. With stark packaging, listing little more than the product name, ingredients, nutritional information, manufacturer and UPC bar code.

The idea behind them was by eliminating the cost for logos, descriptive copy, and photos/illustrations on the packaging, the savings could be passed on to consumers. Even though much of these were stock images anyway and in reality bore little extra cost in the actual manufacturing process. 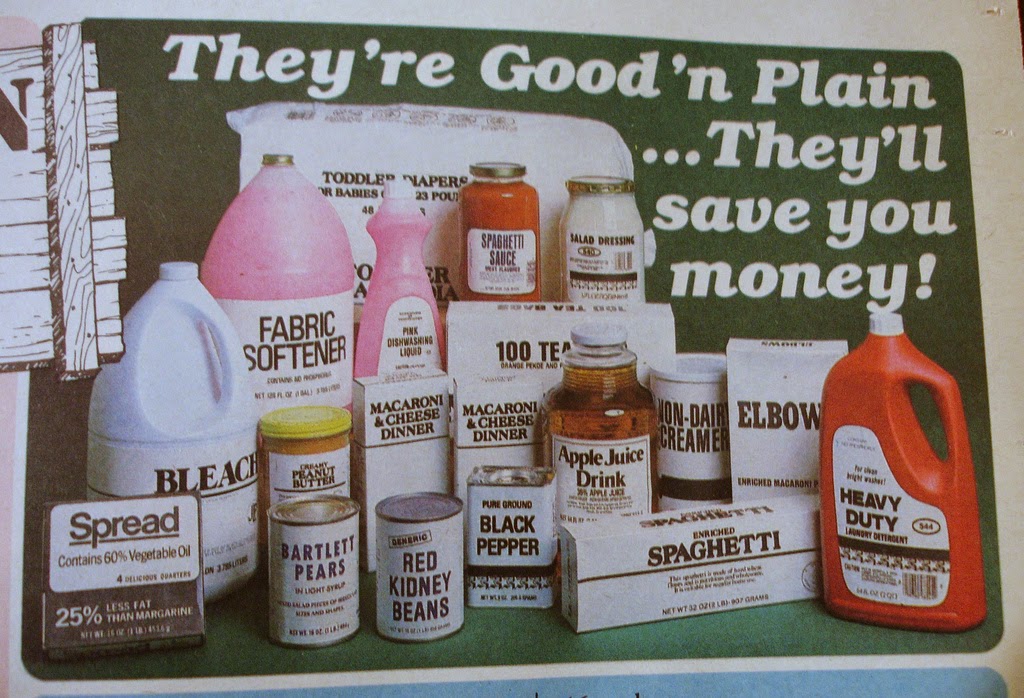 It's been said generic products were factory seconds and had little to no taste or nutritional value. That was pretty much false as generic products were often manufactured at the same processing plants as name brand items (even on the same lines!) and in any blindfolded test it was hard to tell the difference between say, a generic can of corn and a name brand one. And some even thought the generic packaged products tasted better. 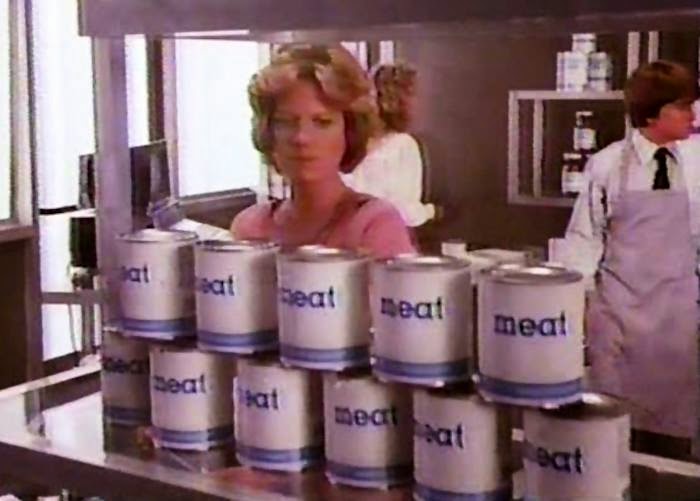 First appearing in 1981, they reached their peak in 1983 and 1984. However, as I mentioned, the savings from printing on the labels was very small overall and many retail chains began repackaging their generic products under house/store brand names. They completely disappeared by 1988 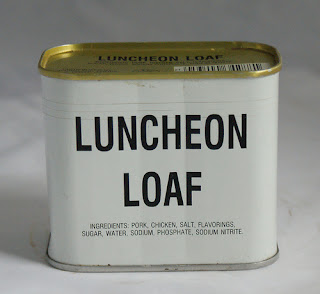 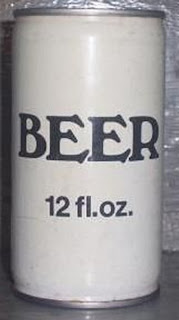 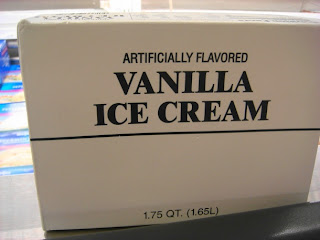 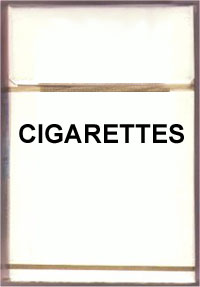 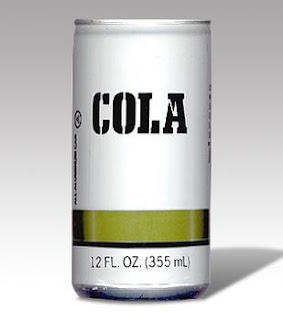 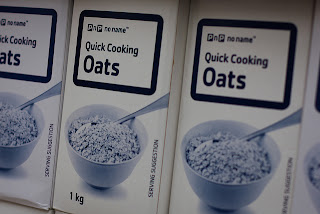 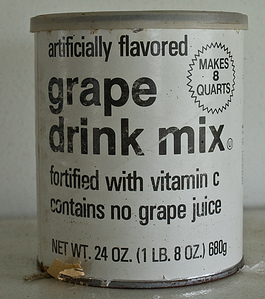 They were often in uniform aisles in the store, where every item was generic. 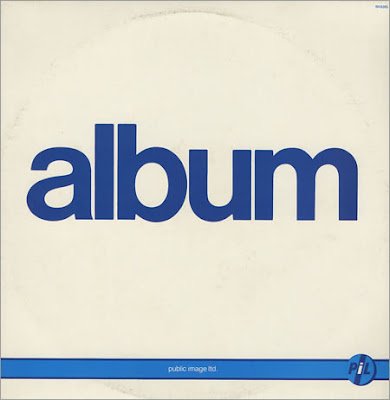 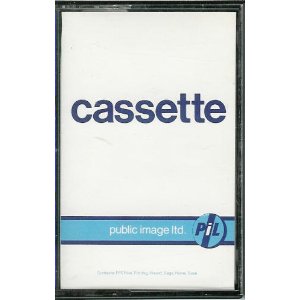 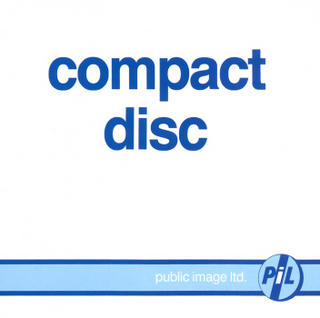 See also The Return of Generic Products
Posted by Larry Waldbillig at 6:49 am