In the late 1970s, it seemed like The Chipmunks franchise was all but dead.

Ross Bagdasarian Sr., the Chipmunks creator had passed away in 1972 and aside from various licensed holiday repackagings for budget labels such as Mistletoe/Springboard, there was no new Chipmunks music in that cold, lonely decade. 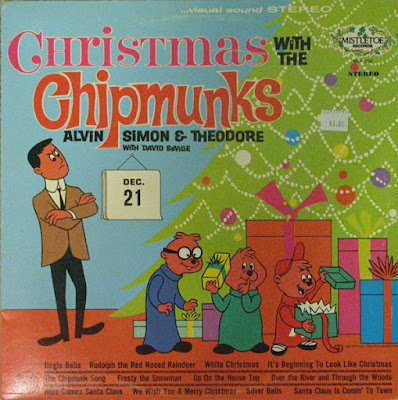 Liberty Records had folded into United Artists in 1968 and UA wasn't as fond of these rodents as Liberty.

The '70s were a real low point for the Chipmunks. And to add insult to sad loss, a religious producer/musician named Floyd Robinson created something called Charlie The Hamster. A smug, born-again knockoff that served no other purpose other than to remind us of how much we really missed the actual Chipmunks.

But by 1980, the Chipmunks really needed a makeover and it was up to Ross Bagdasarian Jr. to carry the Chipmunks torch into the '80s. So he created Chipmunk Punk. And yes, even Yours Truly owned a copy. 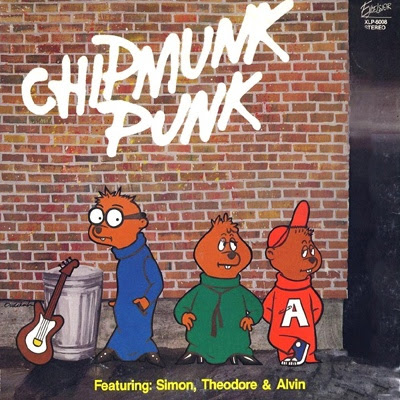 Chipmunk Punk wasn't actual punk rock music per se. If you came here looking for some hysterical Chipmunk versions of The Sex Pistols, Anti-Nowhere League, The Ramones or The Dead Boys, you better move on.

But you did get Chipmunk covers of rock songs from The Knack (three songs were Knack covers!), Tom Petty and The Heartbreakers, Blondie, The Cars, Billy Joel, Linda Ronstadt and Queen. Sanitized of course (The Knack's "Good Girls Don't" was cleaned up - this is a kids record after all.) 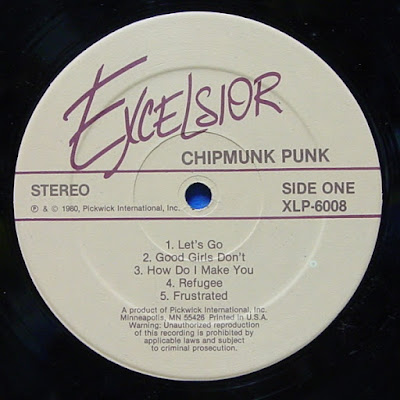 The album was a surprising success and went Gold (the first Chipmunks album to do so.) The album was inspired by a DJ from Los Angeles rock station KMET-FM who played Blondie's "Call Me" at twice normal speed and jokingly called it "the new Chipmunks record".

Chipmunk Punk reintroduced the Chipmunks to a new generation and led to several follow up albums and a new Saturday morning cartoon series in the '80s and they're still active today.
Posted by Larry Waldbillig at 10:53 am