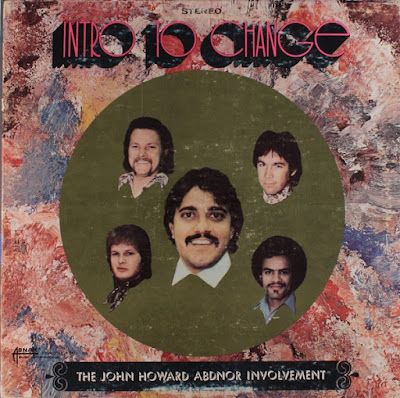 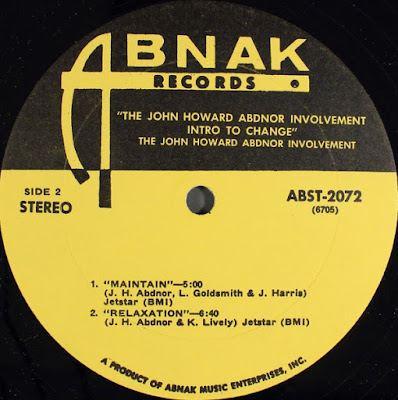 Somewhere at the intersection of Dora Hall, Kit Ream and How To Blow Your Mind And Have A Freak Out Party sits this album.

John Howard Abdnor Jr. was a pretty lucky guy. The son of a very successful insurance salesman, John Jr. was aspiring to be a musician. John Sr. benevolently formed a production company and record label called Abnak for his son's musical enterprises.

Abnak Records (and yes, the label bears a suspicious resemblance to the classic Atlantic Records label - it's been said John Abdnor Sr. asked Atlantic Records chairman Ahmet Ertegun if he could use Atlantic's design for Abnak and Ertegun was flattered by the proposition, even though the two labels are not related) did score a national Top 10 hit with "Western Union" by The Five Americans in 1967. But every other Five Americans single reached far lower on the charts. 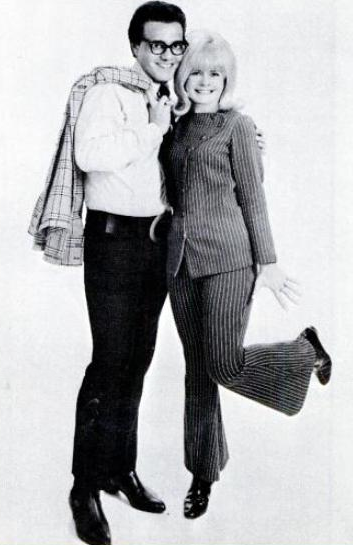 However, John Abdnor Jr. had made some records of his own and as a duet as Jon & Robin & The In Crowd with singer Javonne Braga as Robin. They scored some minor pop singles, including "Do It Again Just A Little Bit Slower", which made Top 20 in 1967.

Tragically, John Abdnor Jr. also suffered from bouts with mental illness and on July 27, 1980, he murdered his girlfriend, Janis Ballew, after she revealed she had an abortion. He was sentenced to life in prison in 1981, but the conviction was overturned on a technicality in 1988.
Posted by Larry Waldbillig at 5:40 am