In the 1990s, there was no unlimited talk, text messaging was still mostly unheard of and there was no mobile web/data access either. Charges for voice calls were still by the minute and at the rate of $2 per minute, they added up real fast. Plus you needed a perfect credit score or a massively huge deposit to even get cell phone service. 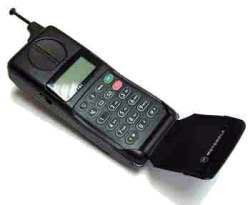 So the land line phone was status quo for most people. Which meant if you had to call someone in a different area code, you had to pay by the minute for it, often at the rate of 25¢ to as high as $1.00 per minute (or more!) for international calls. However after 7pm local time and on weekends, these rates came down, but not by much.

In 2015, with the concept of area codes considered nearly obsolete (I live in the Seattle area and my cell phone number has a 415 - that's San Francisco, area code - long story, but no problems thus far) and nearly unlimited everything on your smartphone and zillions of apps you can do nearly everything with for around $30 month, it's hard for most younger people to imagine such a backwards and expensive system. But that's really how it was back in the day.

But to get a further glimpse into our topic, you need to go back even farther.


Making a long distance call in most of the 20th century was a complicated procedure. On top of expensive. Plus, there was only one provider of cross country long distance. It was called The Bell System (it's also been referred to as "Ma Bell" because of the ubiquitously female phone operators and automated voices. Plus it was the "mother" of the entire American phone system and dated all the way back to the very first telephone system in the 1870s.)

There were a few companies that provided local and regional phone service, such as GTE (the predecessor to today's Verizon.) But most long distance calls went through The Bell System. 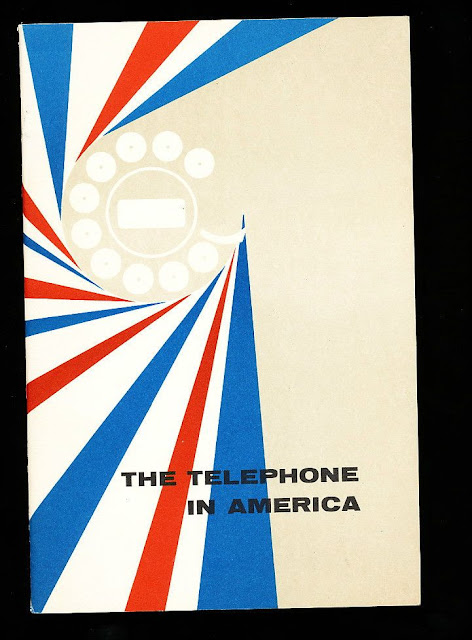 But in spite of the Bell System's snazzy, friendly commercials and happy brochures, they could charge whatever they wanted if your call went through their lines. Because screw you. That's why. They were a monopoly, they set the rates, they provided the means of communication. There was no competition. So whaddya gonna do about it? Punk.

It frustrated millions of Americans who longed for some level of competition and better rates. So if you wanted to cheaply talk to friends and family across the miles in the days long before the internet, email and social media and today's smartphone services, you had to rely on old fashioned snail mail. Which took days or even weeks to arrive. And breaking family news and emergencies just couldn't wait. But more than anything else, people just wanted to hear the voices of their loved ones far away.


In 1984, the U.S. Justice Department ruled what everyone knew for over 100 years, that the Bell System was indeed a monopoly and ordered the break up of Ma Bell. This led to a flurry of complicated and strange new providers such as US Sprint (later just Sprint) and the now defunct MCI. And Ma Bell became AT&T.

This did lead to more competitive rates, but barely. The initial long distance rates of these new providers were in reality not much different than Ma Bell's. And sometimes, depending on where you were calling, they were even more expensive. The Telecommunications Act of 1996 led to yet even further fragmenting to the land line telephone systems.

But by 2004, these services themselves were becoming increasingly antiquated  as cell phone services became more and more affordable and offered far more than the standard land line could provide. And even the 10-10 numbers began increasing rates to compensate. First to 18¢ and now at 30¢.

Surprisingly, some of these 10-10 dial-around land line services are still in business today, even as the use of land lines has dropped dramatically and land lines today are mostly used by businesses, the elderly and the vision and hearing impaired today. But 30¢ is a crazy rate to pay per minute for domestic long distance in 2015 when most people don't even pay for it at all. It just comes gratis with their cell phone service.

More on the 10-10 dial-around numbers

(Note: I know I'm probably going to hear from those who still have land lines about their virtues and yes, they do have clearer sound and one major benefit. When power is out, the phone lines - with corded phones - usually still work as their source of power is within the phone line itself and in areas that are disaster prone, that's a major benefit. But Seattle rarely has extreme weather or natural disasters. So I can live without one. Just the thought of having to go back to the Luddite old system just gives me the creeps - L.W.)