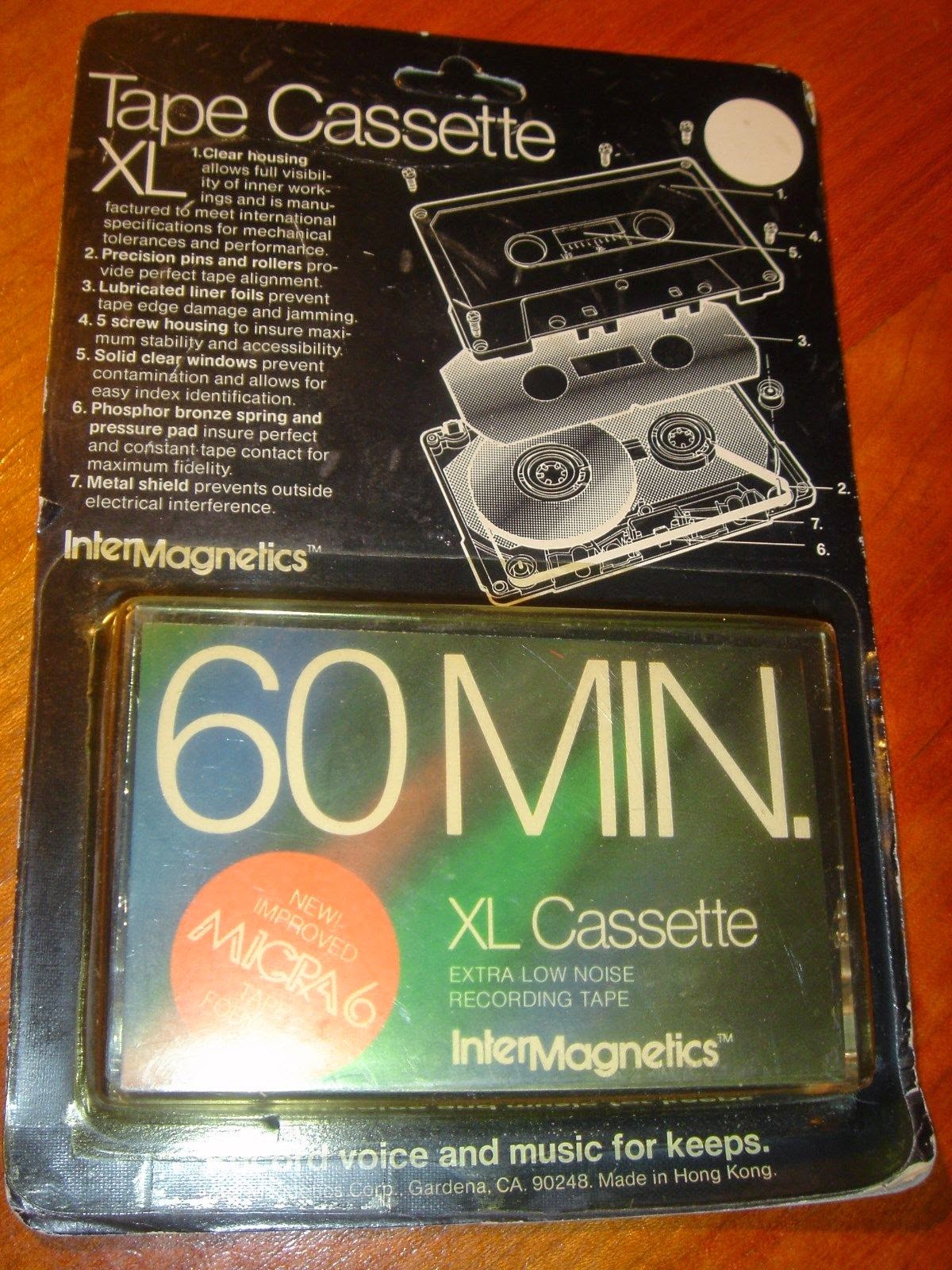 Some folks on our own Facebook page brought up perhaps everyone's favourite cheapo recording cassette tape of the '80s. The infamous, but lovable Swire/Intermagnetics "rainbow tape".

You may be surprised to know the quality of the first Swire/Intermagnetics cassettes were once surprisingly good for a cheap recording tape in 1978. They were once properly packaged in individual cases with J-cards. And best yet, Fuji made the actual tape (it was an early formulation.)


By 1980 however, something went wrong. Fuji started mass marketing their cassettes on their own label in America and right about this time, Intermagnetics tapes went from great value to utter crap. Gone were the cases, J-cards and good quality tape and here was a cassette tape of barely even dictation quality. It's been said they bought spools of rejected tape stock from other manufacturers for their line of cheap 3 packs. 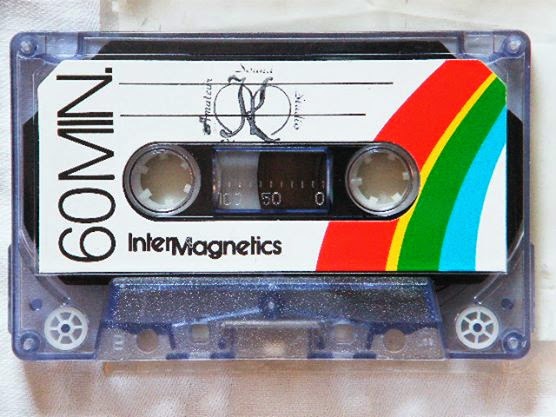 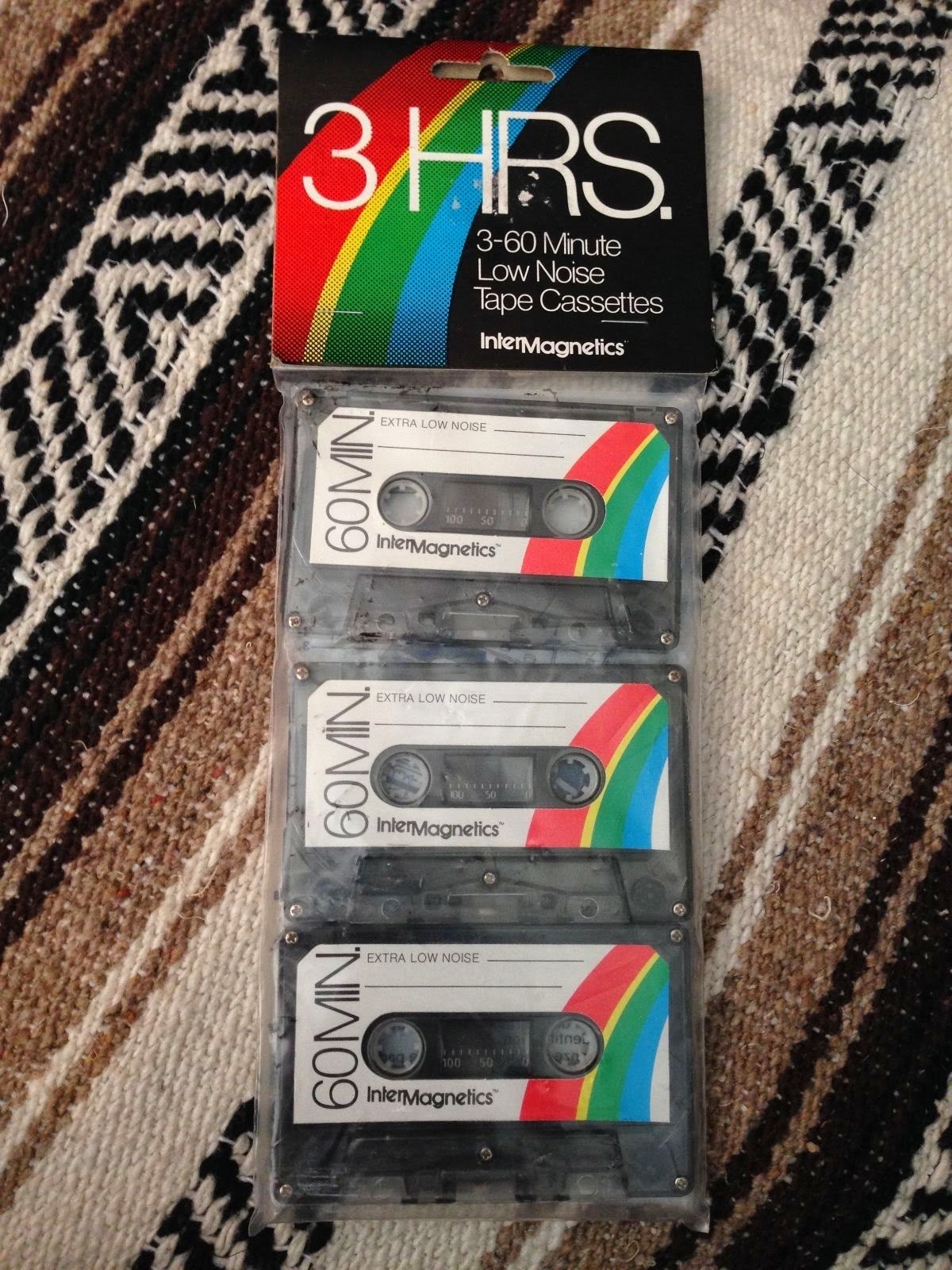 In 1982, Intermagnetics went to a plain black rainbow-less tape label before vanishing from the market when Swire decided to change the brand name of their blank cassettes to Laser.

Swire eventually disappeared in the mid '80s. However their old stocks of Intermagnetic and Laser cassettes continued to be sold into the mid '90s in many drug stores across America.

(Mike Healy from our Facebook page reminds us that Recoton made their own "rainbow tape". I completely forgot about this - L.) 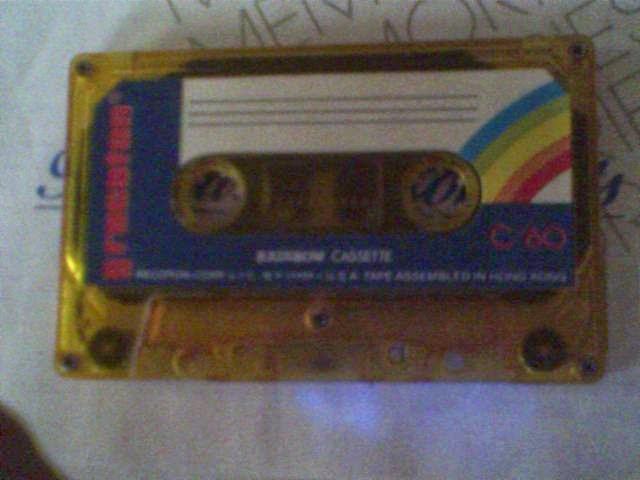 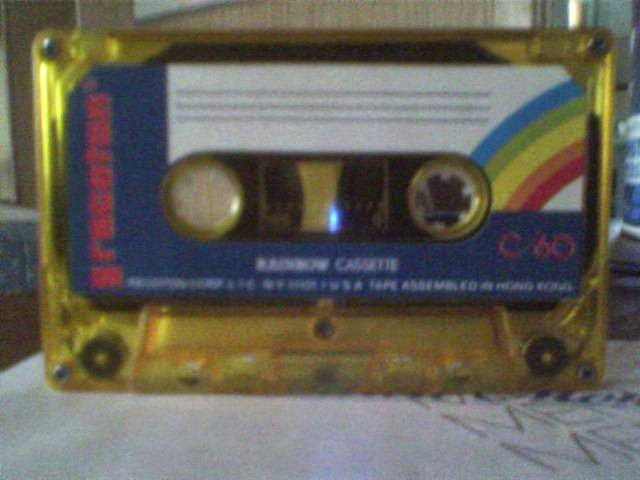 Posted by Larry Waldbillig at 7:18 am