Before They Were Stars: Giorgio Moroder 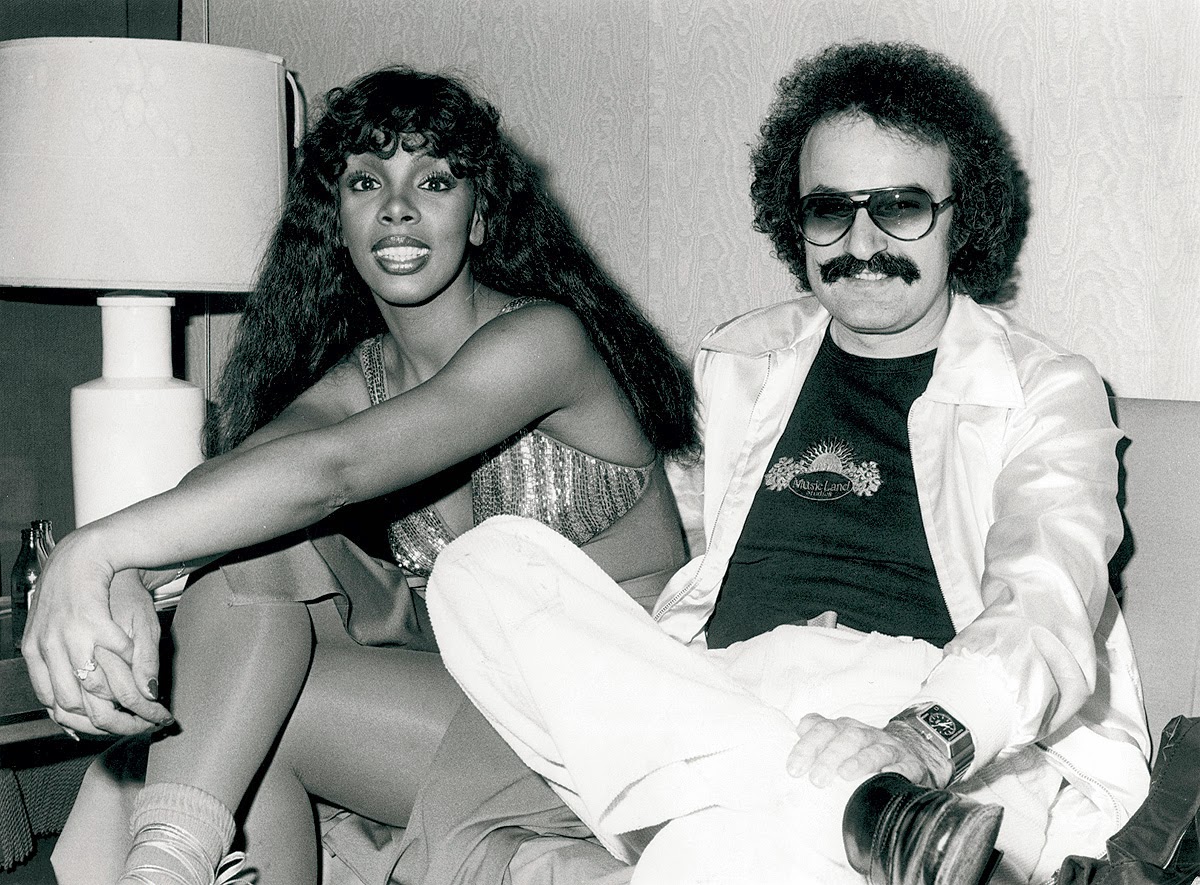 When you think of Giorgio Moroder, you automatically think of kickass '70s and '80s electronic disco-synthpop. Most notably, his collaborations with Donna Summer.


Not '60s surf-bubblegum pop. But you gotta start somewhere and this 1969 single, "Looky Looky" was Giorgio Moroder's first big break in the music business (as "Georgio"). While largely ignored in America, the song went gold in Europe and Canada.

Email ThisBlogThis!Share to TwitterShare to FacebookShare to Pinterest
Labels: 1960s, Before They Were Stars, Lost Pop Classic, Music, Pop, Record, Strange, Then And Now