Cooking With The Stars: Food Products Made By Pop Stars 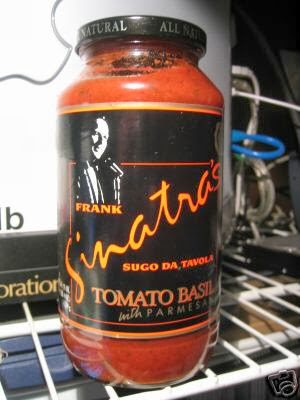 Frank Sinatra was one of the world's greatest pop music singers. So when Ol' Blue Eyes decided to come out with his own line of spaghetti sauce, the world wildly licked it's chops. Sinatra has often told of his family's famous pasta sauce recipe (and with Sinatra's family hailing from Sicily, you KNEW it HAD to be absolutely DELICIOUS.) Unfortunately, the spaghetti sauce bearing his name was a commercially processed sauce not much better than the Classico or other mid-level sauces. While fairly good, it was a disappointment. And a look on the ingredients label indicated why. They had pretty much the same artificial and preservative ingredients as any other of these sauces. 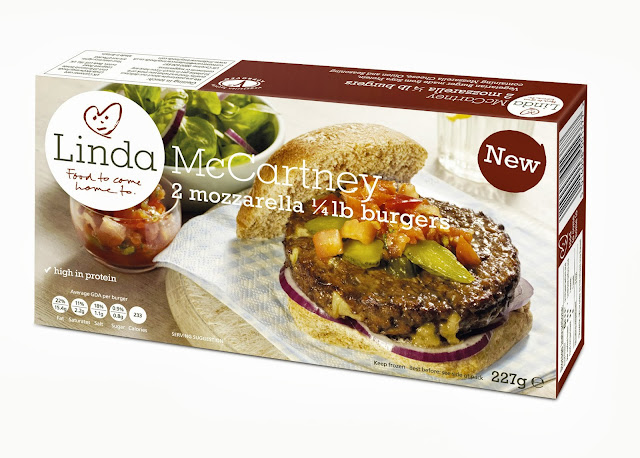 The late Linda McCartney had a wonderful idea - make a line of convenient and healthy vegetarian food products that didn't taste like nuts and twigs, the biggest fear of any foodie. That's easier said than done. Because you have to remove things like meat and anything resembling flavour. And usually replace them with tofu and strange things like oats and mushrooms to give it some texture. Her line was available in America for a few years in the '90s, but was discontinued (I haven't seen it in years in most food co-ops). However, you can still find it in the UK. The Chili Non Carne was surprisingly good. 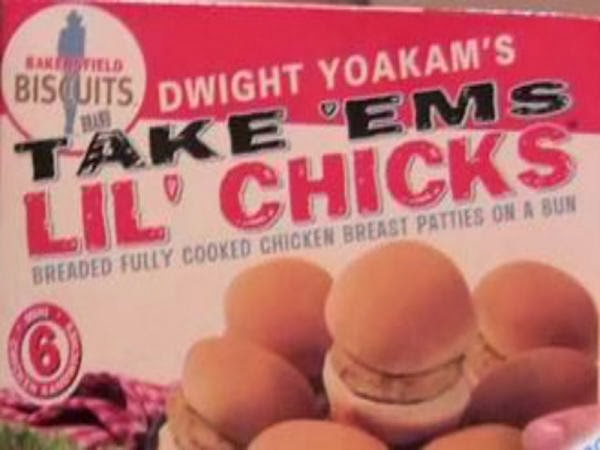 Country singer Dwight Yoakam came out with a line of microwaveable snack foods called Take 'Ems. They also come in cheeseburgers and pork rib sandwich varieties and chicken fries and rings. I've tried some of them and I'm pretty impressed. 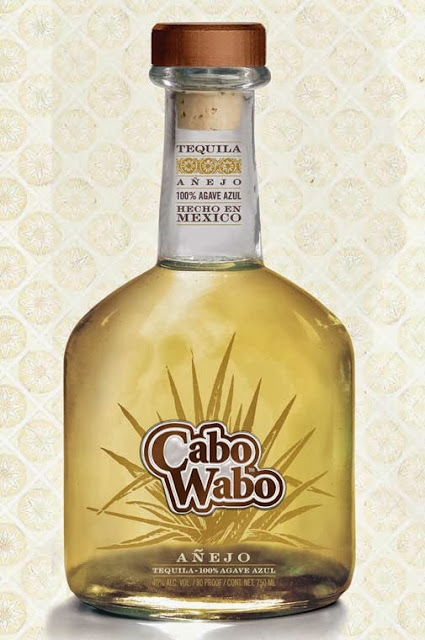 Sammy Hagar's Cabo Wabo Tequila - I got a bottle of this a few Christmases ago. Pretty good stuff.