While the US has authorized the use of the metric system since 1866, outside of science and a few other places, it was largely ignored. In 1975, Congress authorized a ten year plan for national conversion. Which seemed like a good idea.  Canada and Mexico already adopted it

And PSAs like this began appearing. (I remember watching this - my elementary school teachers were (quite reluctantly) trying to teach it and I tried to explain it to my mom and how nearly every country in the world uses it and now the US was changing over. She rolled her eyes and said with deadpan sarcasm "Wow. And all this time, I thought we won the war.....")

Today you find some uses of the metric system. Namely this: 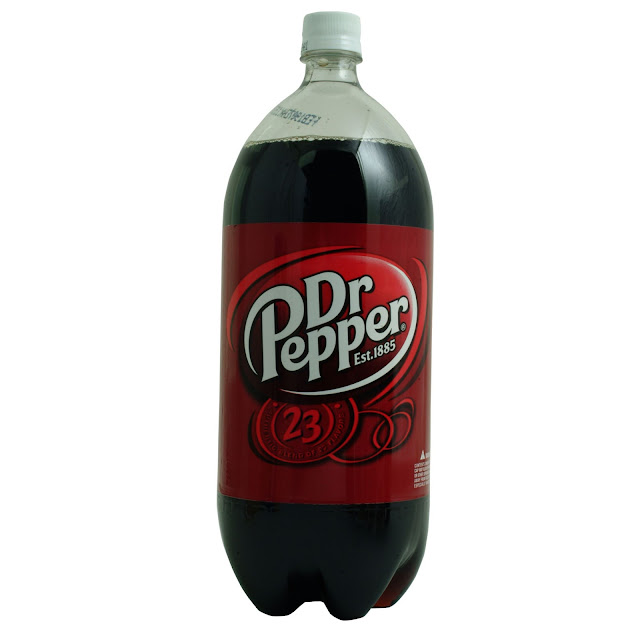 And along the borders for our Canadian and Mexican friends

And virtually all retail food/drink and household products in America have both standard (or imperial) and metric measurements listed on their containers. Wine and spirit bottles are also metrically portioned. And it's ubiquitous in the illegal drug trade. Foreign imported bikes also use metric nuts and bolts (I found this out with my old Peugeot 10 speed.)

Simple, for the most part, we Americans resisted. In fact, the government gave up around 1982 and closed the metric conversion office when then President Reagan made the first sweeping wave of government cutbacks, ending all funding for a national conversion.

However there are still a few hopeful holdouts. But it's doubtful Americans will ever convert.
Posted by Larry Waldbillig at 12:41 am