A week ago on a lark, I ordered a pair of Chinese made video sunglasses. They only cost $16.49 - including shipping on eBay.

So I ordered and it did arrive. Quickly...A couple days ago. I got a package from Shanghai. (These photos were taken on my Android tablet. Bear with me.) 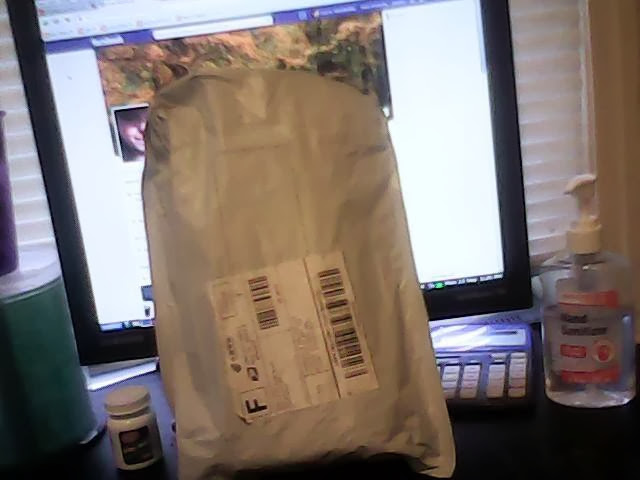 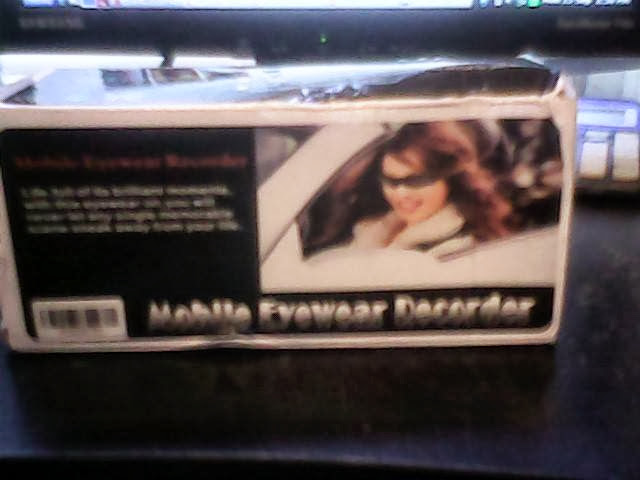 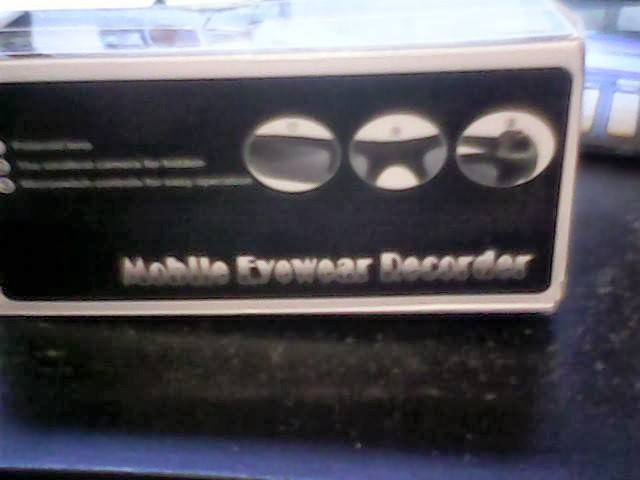 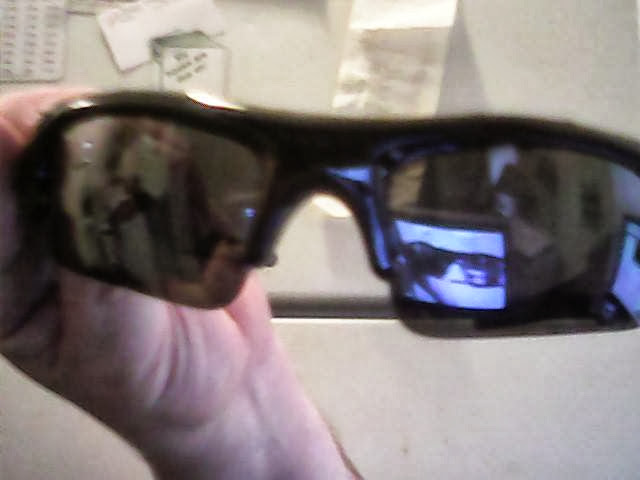 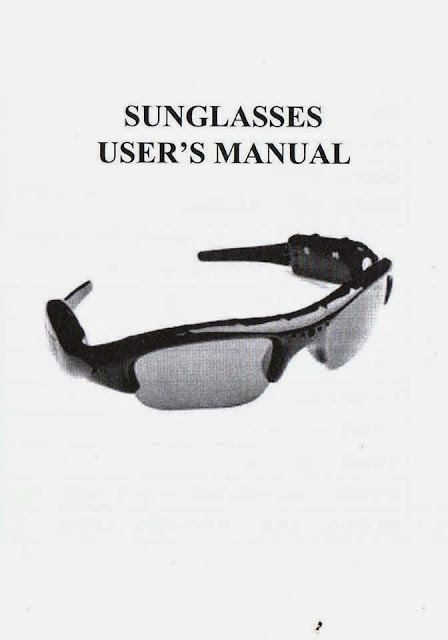 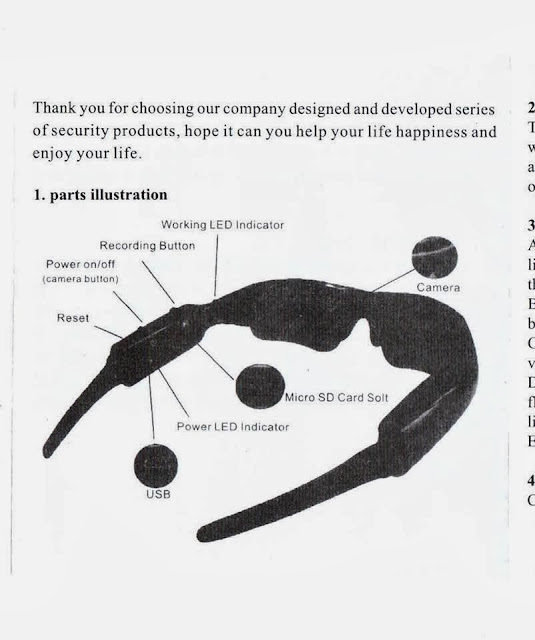 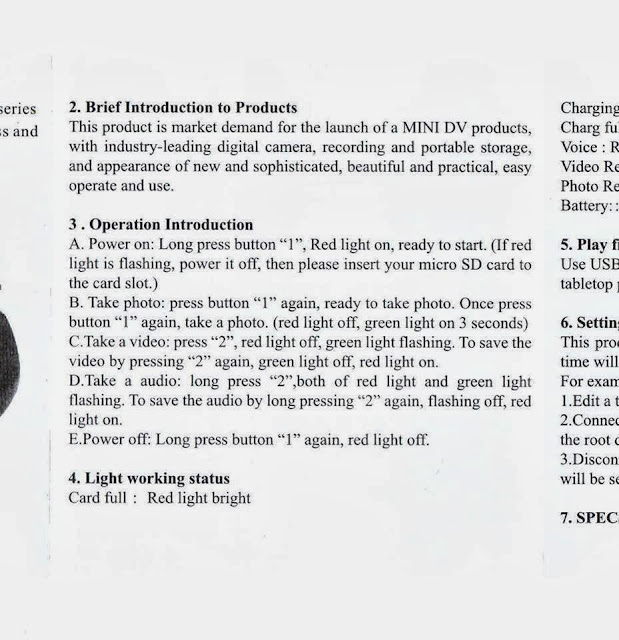 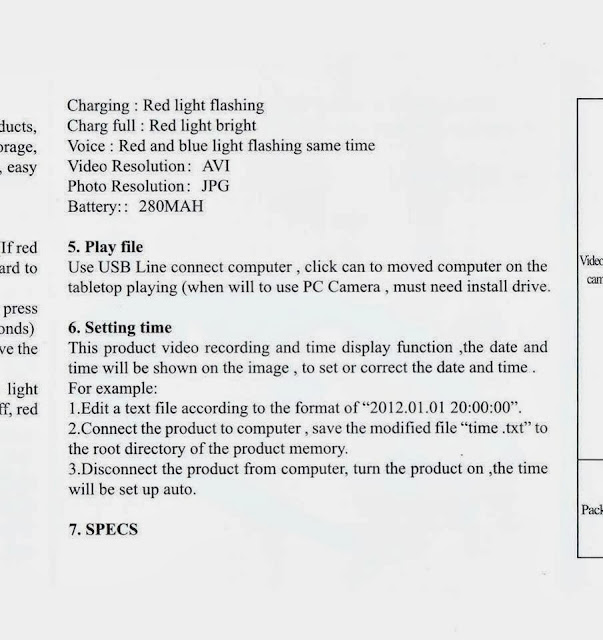 This also uses a 2 to 32GB Micro SD card (not included.) I pulled a 2 GB card out of one of my old cell phones and reformatted it for use on this.

I was more or less expecting the worst. But they were surprisingly good for the price.

The video quality isn't 1080pi HD (but what were you expecting for $16.49?) But a hell of lot better than what you'd expect for that price. I've seen worse video from $200 cell phones.

The video files they record are HUGE in pure AVI format (a little over 1 GB for a 15 minute video shoot) The video here took about 180 MB. So to upload onto the web, you'll need video compression software. I used FFConvert for Linux and converted it to a 27 MB MP4 file. But there are a number of these available depending on your operating system.

The lens is just above the bridge of your nose on these glasses. So you will need to keep your head slightly tilted down (don't shoegaze.) I deliberately aimed my head lower to keep as many faces as possible out of this video (which was shot at a library. I picked it to demonstrate average indoor lighting conditions.)

The built in mic is extremely sensitive in video recording mode (it encodes in uncompressed PCM.) And if you're talking in a normal volume, you'll overmodulate (cause distortion.) So keep your voice very low when recording.

For straight audio MP3 recording (no video), they're very bad. They encode at 8kHz at 128kbps and sound extremely muffled.

I don't know the overall battery life because first, the instructions say the red LED light will stop flashing when fully charged. But after 24 hours of initial charging, it never stopped flashing. Plus as it takes 1 GB for 15 minutes of video and my micro SD card was only 2 GB, I'll have to buy a full 32 GB card to really find out.

The photos are also pretty bad. And the problem is you have to make a time.txt file in the root file of this for the automatic time stamp on the photos (the time reads in 24 hour UTC and not in standard AM/PM. I tried this in every configuration, but I could never get it to read correctly.) It always read as the default 2008/12/31 00:00:00 (give or take a few seconds) 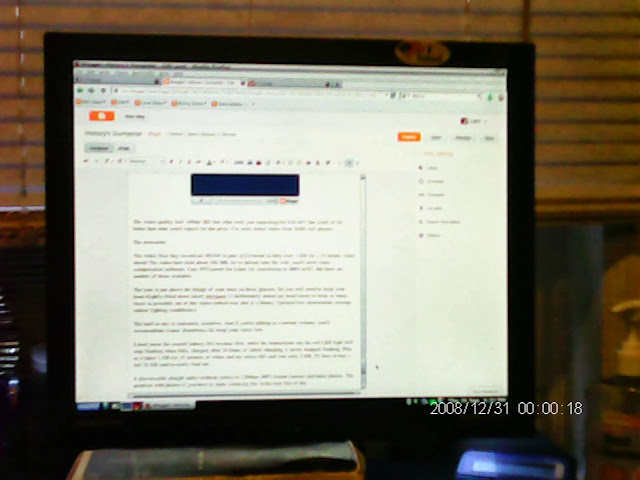 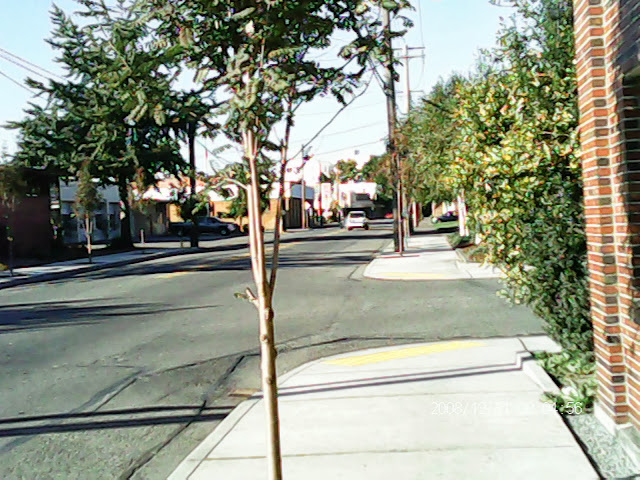 While the photo and audio capabilities are downers, that's not the BEST feature of these glasses, which is the video recording capability. These glasses have quite a few uses. I wouldn't recommend them for recording concerts, namely because of the sensitive mic audio issues as well as the mysterious battery life. But for quick on the spot video recording of public events incognito, they're PERFECT.

You can buy them here:

(This review was made uncompensated and totally independent, based only on my own experience. - Larry)
Posted by Larry Waldbillig at 5:33 pm