If you never knew colour film existed this long ago, there's a reason.

The earliest movie film stock was made of cellulose nitrate. There were not many other materials that were feasible for film making. However cellulose nitrate had a couple horrifying drawbacks.

First, it was extremely volatile. If not stored under carefully controlled conditions, the film would deteriorate rapidly 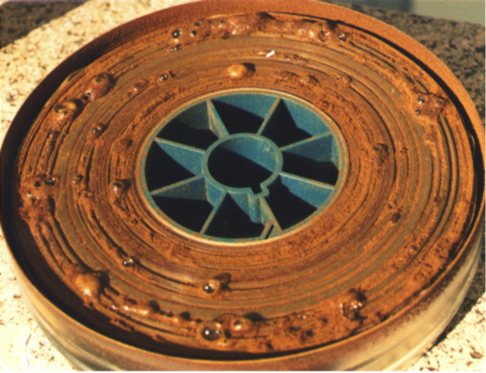 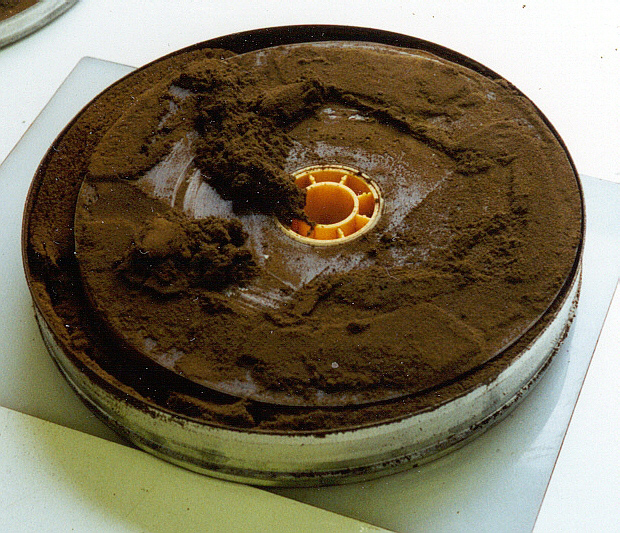 If the film lamp was too hot, the entire reel would instantly burst into flames or even explode. And the fire/heat would ignite other film reels in the projection booth. This caused several theater fires.

So the early theater industry came up with a horrifying solution. Should the film catch fire (as sometimes did), some theaters had an automatic shut down mechanisms that would not only close the projector portholes, but also in some cases actually locked the projection booth door, incinerating the projectionist alive or suffocating him (it was usually men who were projectionists. Female projectionists were very rare) using them as a sacrifice to save the theater. Until safety film became standard in the 1950s, it was truly a dangerous job and only for the highly skilled.

I volunteered as a projectionist at an old theater (and luckily, this was modern safety film I worked with) and I remember seeing the old portholes and the shut down doors above them. It truly is creepy. And those booths were HOT!