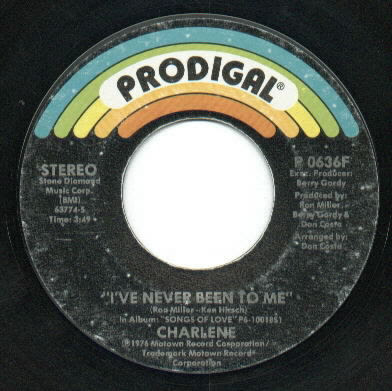 Charlene originally released this tune on Motown's Prodigal subsidiary in 1976, but even with anything goes '70s radio (even on the hardcore R&B stations, which were serviced heavily by Motown and where Millie Jackson was NEVER a problem), those radio programmers had a problem with THIS song.


It referenced everything from abortion to prostitution in a sort of girl talk over coffee manner, the kind you would overhear coming from a secluded corner booth in the back of a Denny's. The kind of things that would spell instant career death for not only the person who sang it, but the DJ playing it.

But if there's one thing I know about pop music (and I can point out many, many more examples), it's this: The more conservative the country gets socially, the more outlandishly sexually themed the pop songs become. It's a natural rebellion.

So when a Florida DJ found this song in 1982 (during the first years of the Reagan administration) and played it on the radio, the phone lines went berserk. So Motown re-released it. 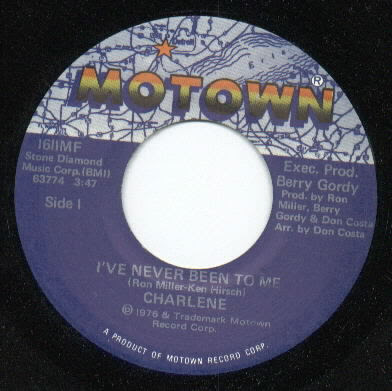 Where in spite of radio station boycotts of the tune (especially in the South), the song shot up to #3 on the national radio pop charts in 1982.
Posted by Larry Waldbillig at 12:00 am