"Killing Me Softly With His Song" Lori Lieberman (1972) 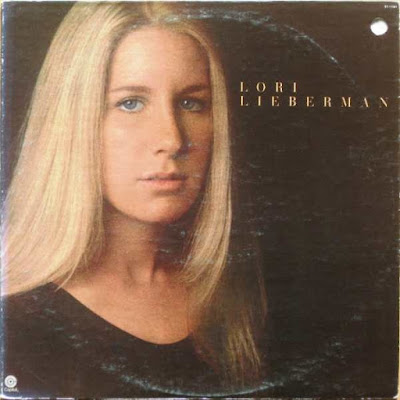 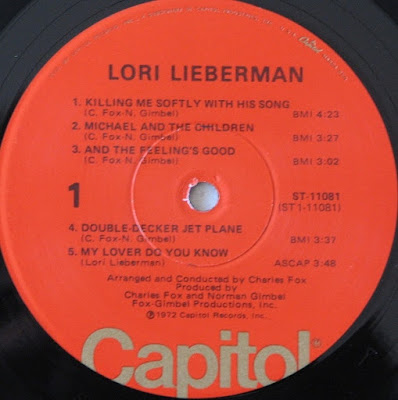 This song may be best known as Roberta Flack's signature song, but this was the original version of it, released a year before Roberta Flack's version became one of the biggest hits of 1973.


Now there's two utterly different stories on the origins of this song.

Lori Lieberman claimed she was inspired to write the song after watching a Don McLean concert. When he sang "Empty Chairs", she was so moved by his performance that the next day, she told her songwriting partners Norman Gimbel and Charles Fox, who then composed the song.

Gimbel and Fox however contended that the song was inspired by an Argentinian novel. Hopscotch by Julio Cortázar. In Chapter 2, the principal character describes himself as sitting in a bar listening to an American pianist friend 'kill us softly with some 'blues'. Gimbel put it in his 'idea' book for use for later with a parenthesis around the word 'blues' and substituted the word 'song' instead.

However, the dispute was settled when a New York Daily News interview article from 1973 was unearthed with Gimbel admitting that Lieberman's story had indeed inspired the song.

The song was revived in 1996 by the hip-hop group The Fugees, reaching #2 that year and the Plain White T's recorded a version in 2008.