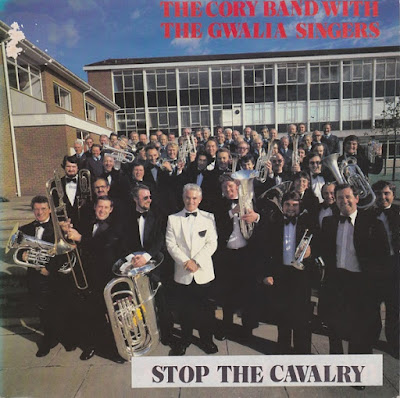 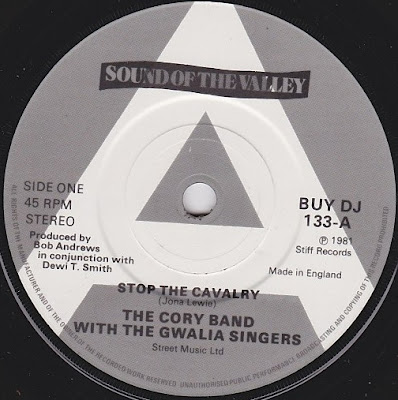 Most of you have probably never heard this UK single before and technically, it's not even a Christmas song, but an anti-war song.

Yet if you live in the Seattle area, you definitely know it. It gets regular airplay on Seattle's Warm 106.9 radio during their annual holiday music format. For decades, it was a holiday season radio hit in the Puget Sound. An earworm that never seems to leave your brain once you hear it. It reached #3 on the British pop charts in December 1981. But there was never an American release of the song at that time. Either it wasn't considered or no American record label was interested in licensing the track for the U.S., thinking it wouldn't sell to American record buyers.

So how did this song get to be such a huge hit in Seattle and pretty much nowhere else outside of the UK?

Well first, we're weird here in Seattle. That said, there's a fascinating back story (here) to how this record was nearly lost forever and how it was finally saved. 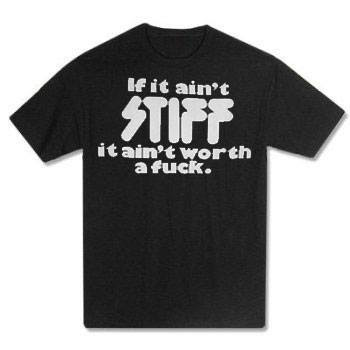 The original label the record was on, Stiff Records, was a British independent specializing in "pub rock", new wave and punk (Nick Lowe, Elvis Costello, Madness, Lene Lovich, Tracey Ullmann and Ian Dury & The Blockheads were among Stiff's best known artists.) It became one of the most influential independent labels in the world in the early 1980s, ushering in the punk and new wave genres to the UK and the world.


This song however was clearly none of the above genres. 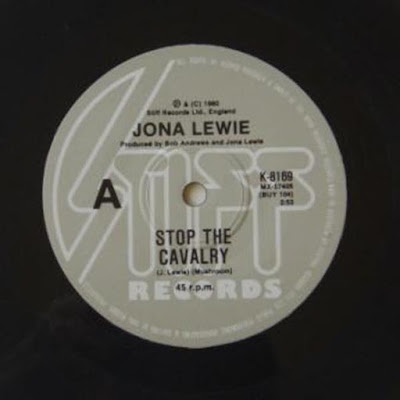 It was originally recorded by Jona Lewie (another Stiff artist), but it was The Cory Band's cover of the song that became the Seattle hit.

The Cory Band is a Welsh brass band and one of the longest continuous running bands in the world. They were founded in 1884 (The Rolling Stones have nothing on these guys) and are recognized as one of the world's most innovative and popular brass ensembles.

However somewhere along the way from the song's initial release, Stiff had erased and reused the original studio master tape of The Cory Band's version of this song (being a low-budget independent record label, that is not uncommon.) So when a Seattle record producer heard the track and contacted Stiff in 1997 to license an American re-release of this extremely rare single because of overwhelming demand from Seattle area radio listeners, Stiff looked in their vaults. Then told the producer the awful news.

A makeshift workaround had to be arranged with a vinyl copy of the song. Luckily, there were a few mint copies remaining from the original pressing. The producer made a decent transfer suitable for the re-release and sold 13,000 copies of the reissue locally.

It still remains one of the perennial holiday favourites in Seattle. Enjoy.

Posted by Larry Waldbillig at 12:52 pm