In the late 1950s, somebody at Roulette Records got an idea. And Roulette Records had lots of ideas. Being mobster founded and funded and all. If you know what I mean (nudge-wink).
This was also a surprisingly well known secret, even in the scandal-ridden 1950s. But everybody was getting too worked up over phantom communists in Hollywood to bother to notice the corruption going on amongst the mobsters in New York.
But if there was a one-up to Roulette, they were remarkably cutting edge for their time. They gave their artists total creative freedom in their sessions. But there was a price to pay for that. The Mob isn't 100% benevolent, you know....Just a little off the top. (In the case of Tommy James & The Shondells, it was $30,000,000 off a $40,000,000 career.)


They released this awesome series of 15 vinyl LPs in 1957. Each features the named actor reading one part in a two-character scene, and includes a script with both parts so that the listener can play the scene opposite the star. A terrific novelty item, probably more fun now than it was originally.


Some of the actors were superstars, others were stars who have begun to fade. And even a few of Roulette's own recording artists (who weren't necessarily actors in their own right, such as Jimmie Rodgers and Pearl Bailey.) After all, when you're working for a record company owned by The Mob, who you gonna say no to?


It must have been popular with young boomers, because Roulette Records reissued the entire series in 1977 on it's 20th anniversary. Sadly, it never got a further reissue to CD. 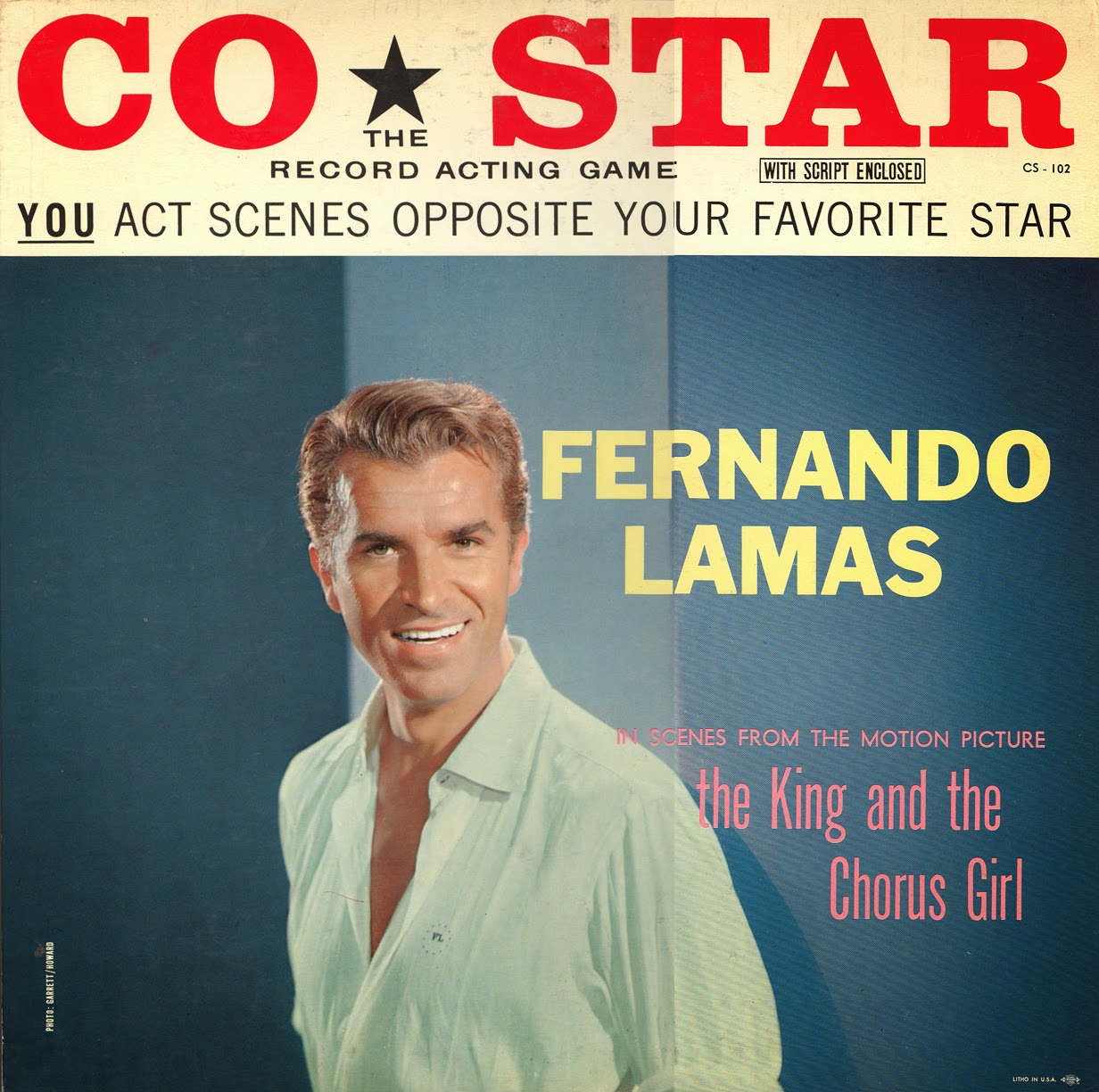 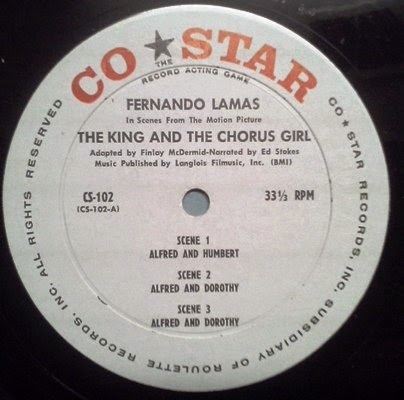 The Fernando Lamas record is close as I can come to a complete package. Here's a Here's a link to the MP3s. But unfortunately. I could not find a script for any of these titles with matching MP3 dialogue life of me. But maybe there's a brand new way of doing this: Create YOUR OWN responses to the dialogue. By the way, Fernando Lamas is the father of eternal chick magnet, Lorenzo Lamas.

Here are a few of the stars you'll be "acting" with.....(You'll ALWAYS sound better than that screechy drama chick in high school drama class you knew, TRUST ME.) 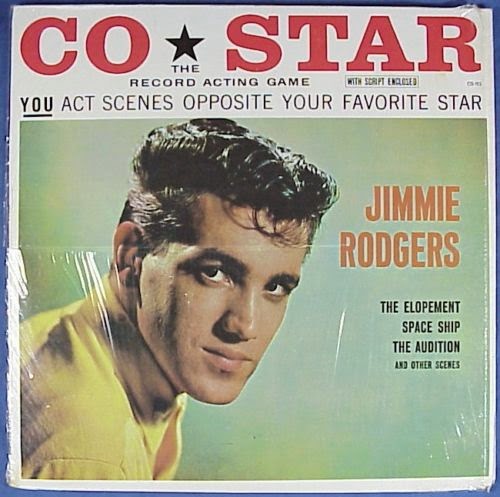 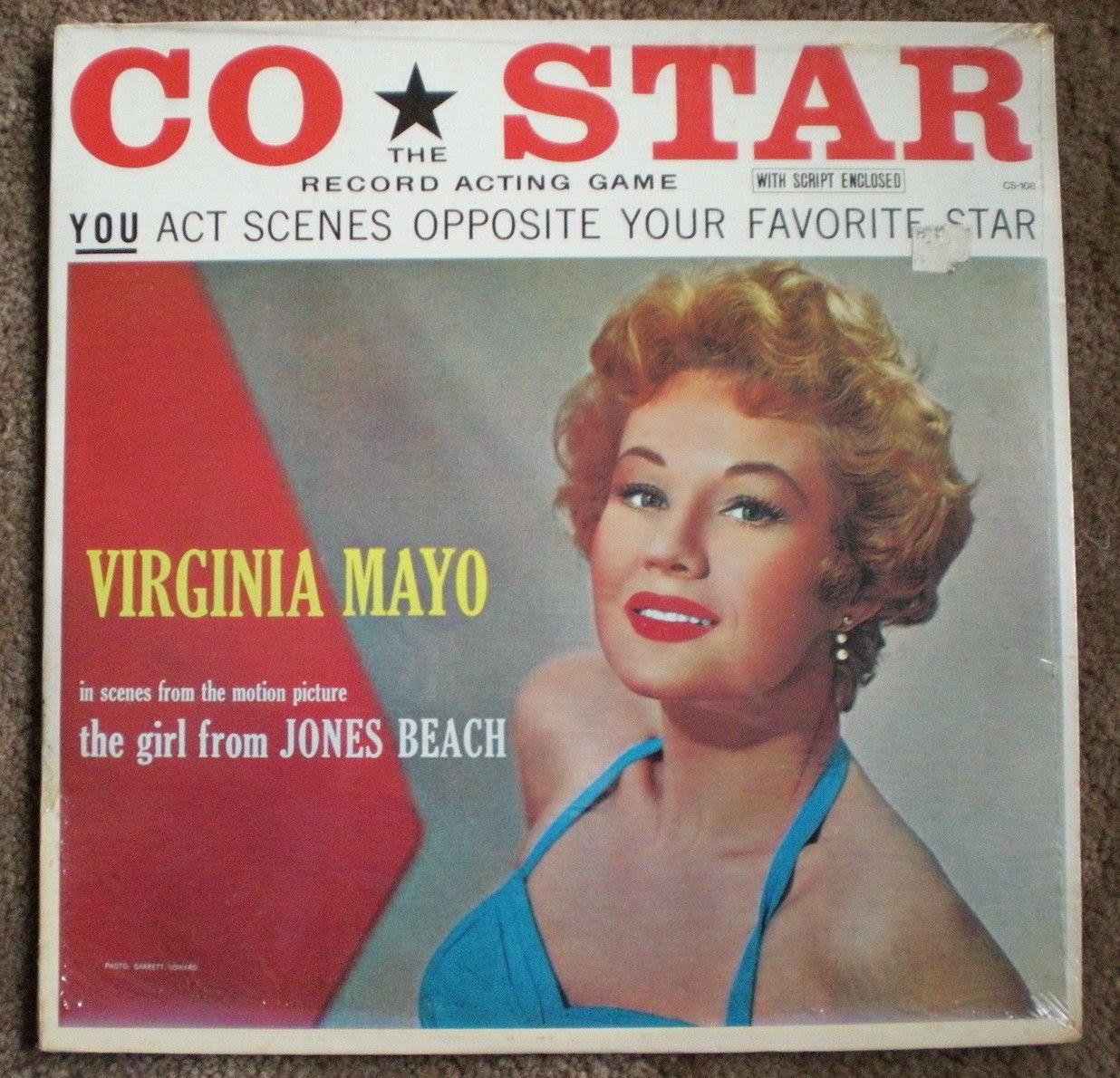 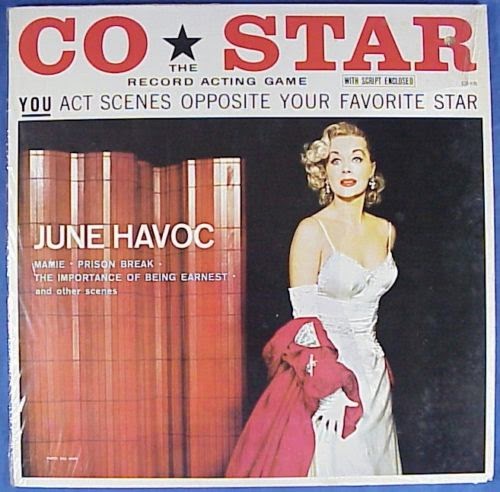 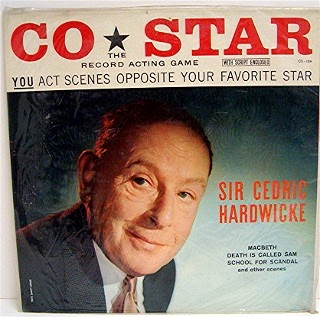 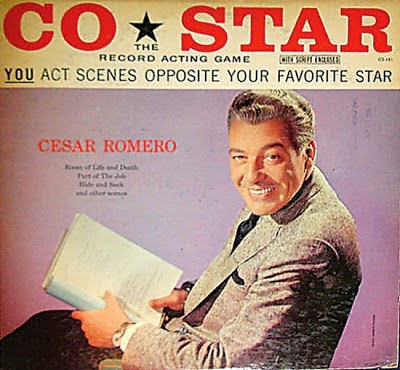 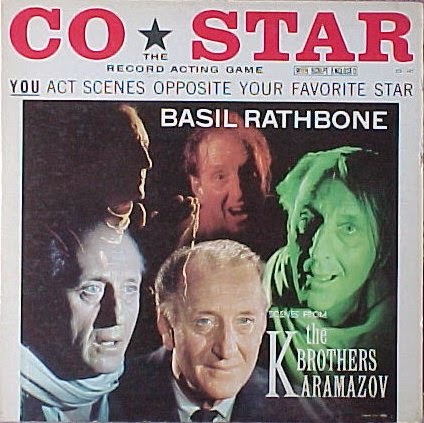 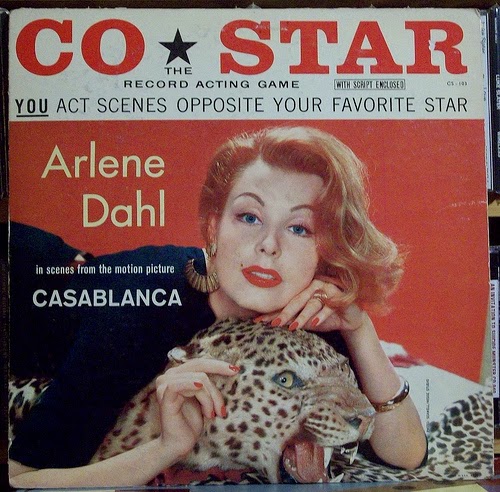 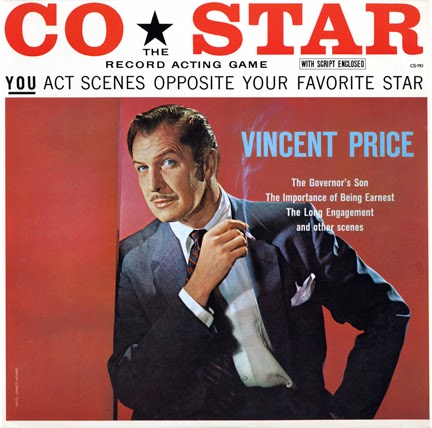 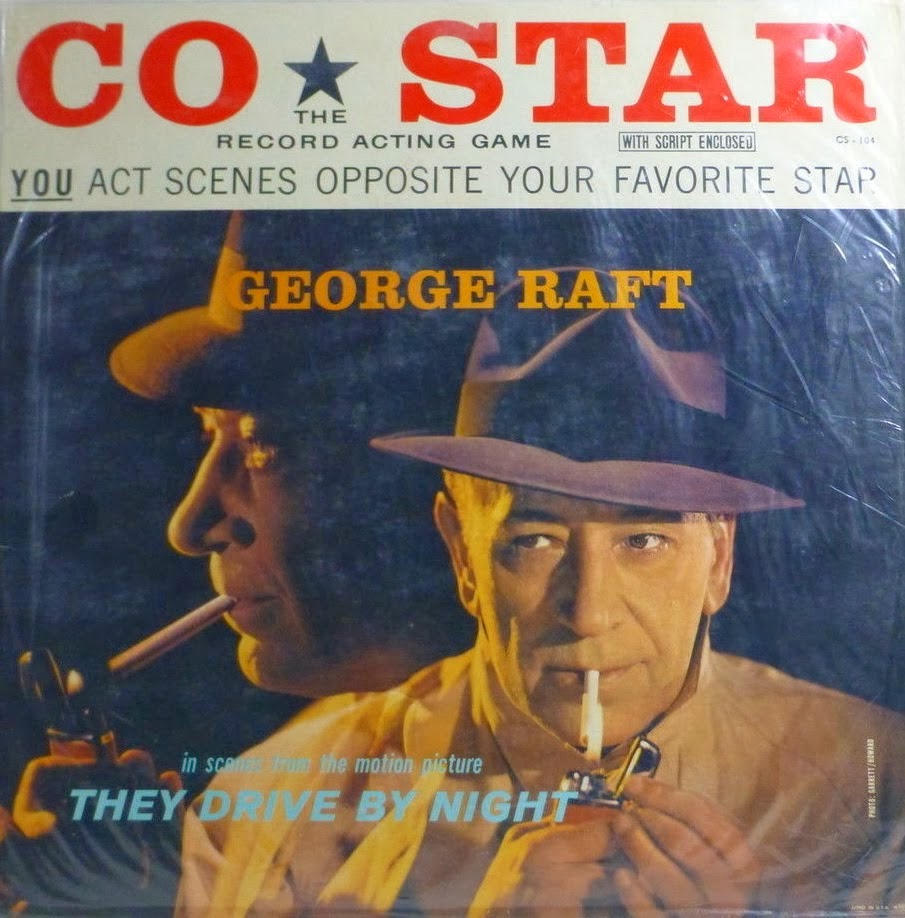 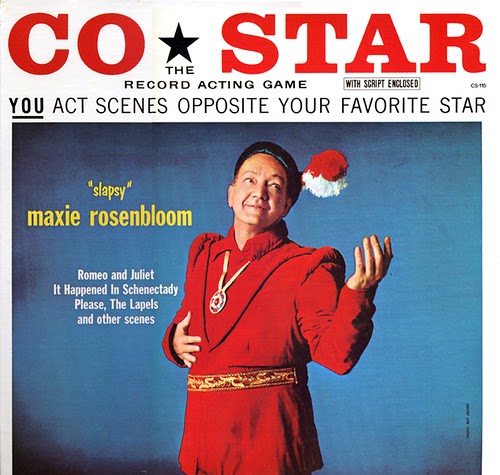 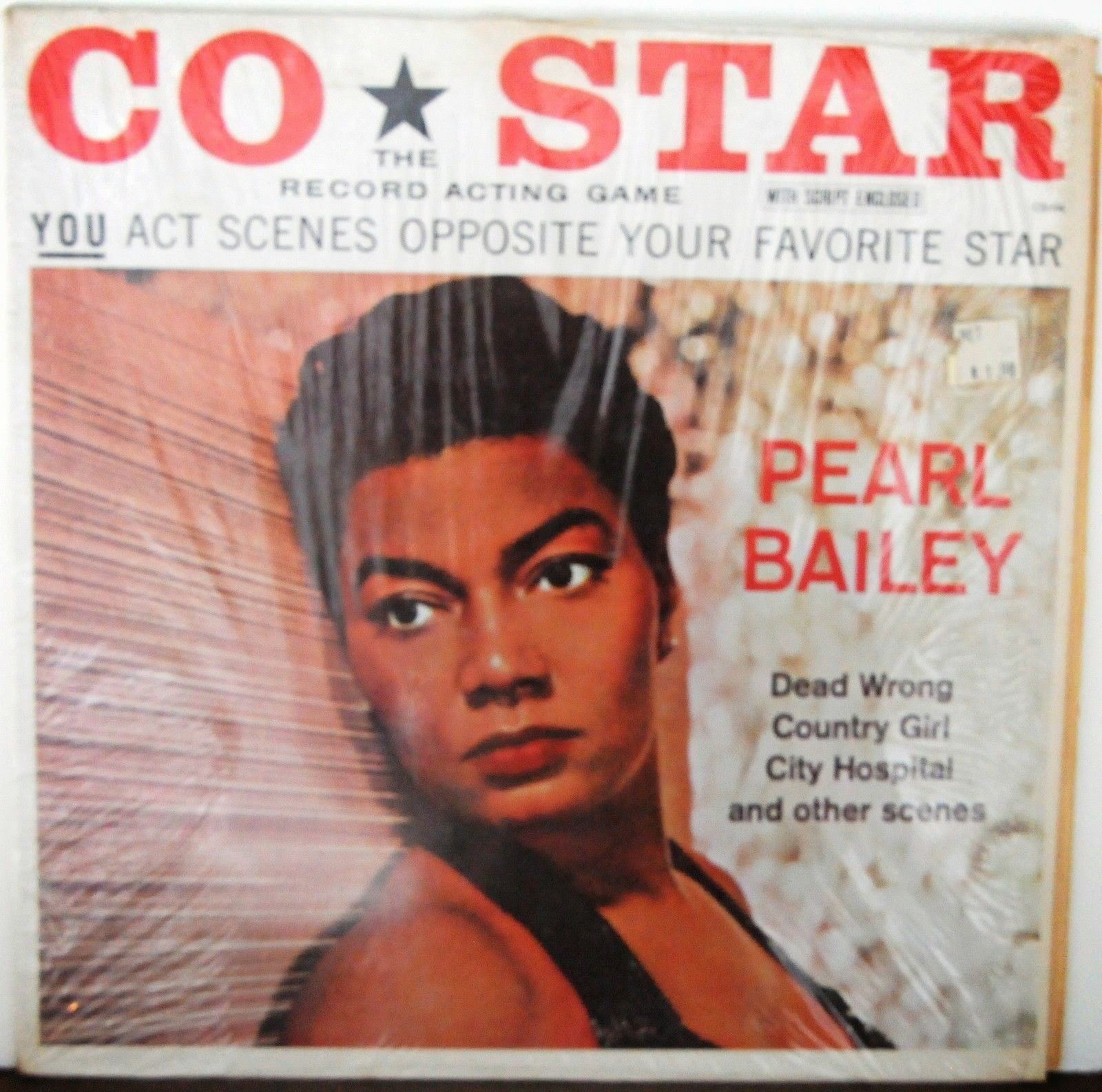 Posted by Larry Waldbillig at 7:22 pm