Video disc players of some kind have been around as far back as 1898. 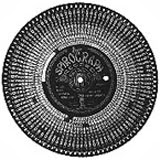 The Spirograph (1907) Similar to The Spiral (above) 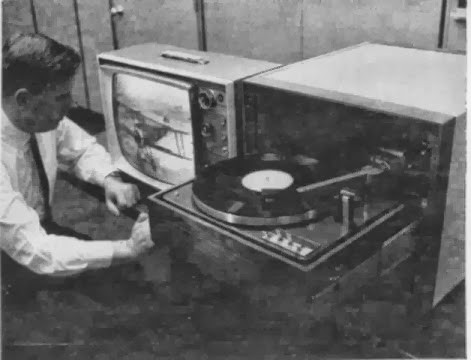 The Phono-Vision (1964) used video recorded on vinyl LPs, a technology that would come into commercial use as the Selectavision CED player (below) 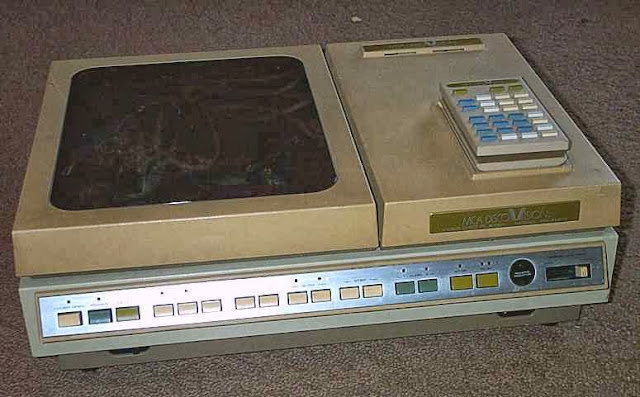 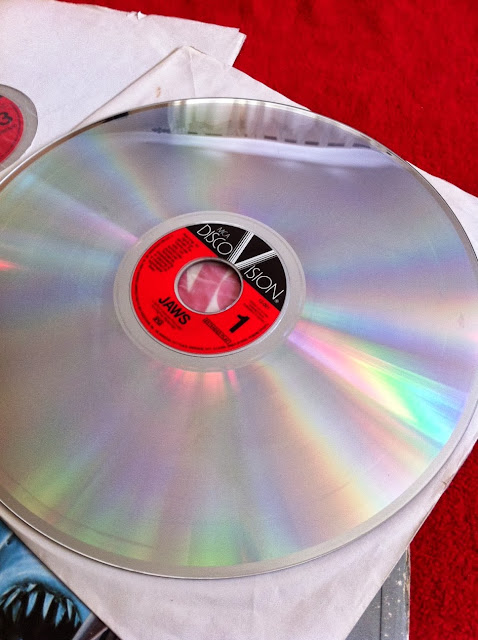 MCA DiscoVision - The unfortunately named, very first practical consumer video disc was invented by the Pioneer Corporation of Japan and first licensed and marketed by American record conglomerate MCA Records, the owners of Universal Studios (MCA Records is known today as Universal Music Group) beginning in 1978. It was the very first laser based consumer medium, predating the CD by four years. These discs were two sided and the video quality was not much better than the best video tapes of that time.


They were also ridiculously expensive. In spite of stereo sound (on some discs) and their cool look, there was no way it could compete with the video tape. Video tapes could be home recorded. Video discs could not.

And then there was that name.

You couldn't sell something with "disco" anything in it in America in the early '80s without creating PTSD flashbacks of mirrored balls, white three piece suits and Bee Gees music. We were a nation still in recovery then and sales began to seriously tank.

They tried renaming it the Video LP (VLP), even CD Video before MCA finally gave up on the format.

Pioneer renamed it the Laserdisc and enjoyed some modest success in the early 1990s. They were still outrageously expensive. But there were many technical improvements. But the VHS video tape still dominated. The final blow came with the introduction of the DVD in 1996. Which also successfully killed off the VHS tape format by 2004 with the introduction of the recordable DVD-R and later by, YouTube, Netflix and cloud sharing.

RCA Selectavision - Also known as the CED video disc. Introduced in 1982. what made these different was instead of a laser, they used a stylus, similar to a vinyl LP record. Which is why you inserted the CED disc into the player through it's case and it is removed with the case to play each side.


However, even with the sturdy plastic case, they were not immune to the same problems that plagued vinyl LPs. Including dust (from inside the machine) minor scratches and if you had a smart toddler, they can physically remove the disc from the case by pressing the tabs on the upper corners of the case. And out falls the actual disc. (I knew one guy who had his entire CED disc collection ruined by his girlfriend's mischievous four year old son one horrifying Saturday morning.) The stylus like any vinyl format also had to be changed. By a professional. Often. Or else, the discs would wear out and skip like any other record. And they were not pleasant to look at.

They were discontinued in 1986.

CD-ROM - Most CD's are pretty much CD-ROMs. Meaning they could only be read and not re-recorded. With the CD-RW, they could. However in the mid '90s, computer software and video games was only available on CD-ROMs including your operating system. So all computers of that time had them. And some low quality music videos began appearing on standard music CDs, meaning you could play this disc in your CD-ROM equipped home computer and watch the video on your monitor. There were also instructional videos on CD-ROM. Remember these commercials?

DVD - The DVD format went on sale in Japan on November 1, 1996, in the United States on March 1, 1997, in Europe on October 1, 1998 and in Australia on February 1, 1999. The DVD became the dominant form of home video distribution in Japan when it first went on sale in 1996, but did not become the dominant form of home video distribution in the United States until June 15, 2003, when weekly DVD rentals began outnumbering weekly VHS cassette rentals. The very first movie ever released on DVD was Twister (1996) The DVD could store 4.7 GB of data per disc. 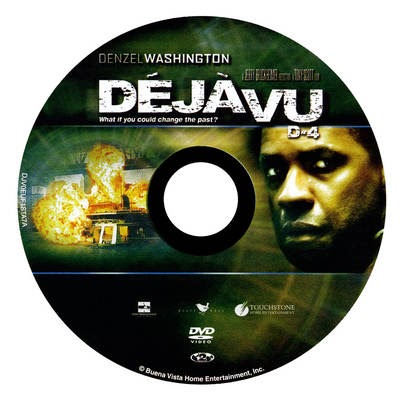 Blu-Ray - is a format designed to supersede the DVD format, in that it is capable of storing high-definition video resolution (1080p). The Blu-Ray disc could store 25 GB of data. 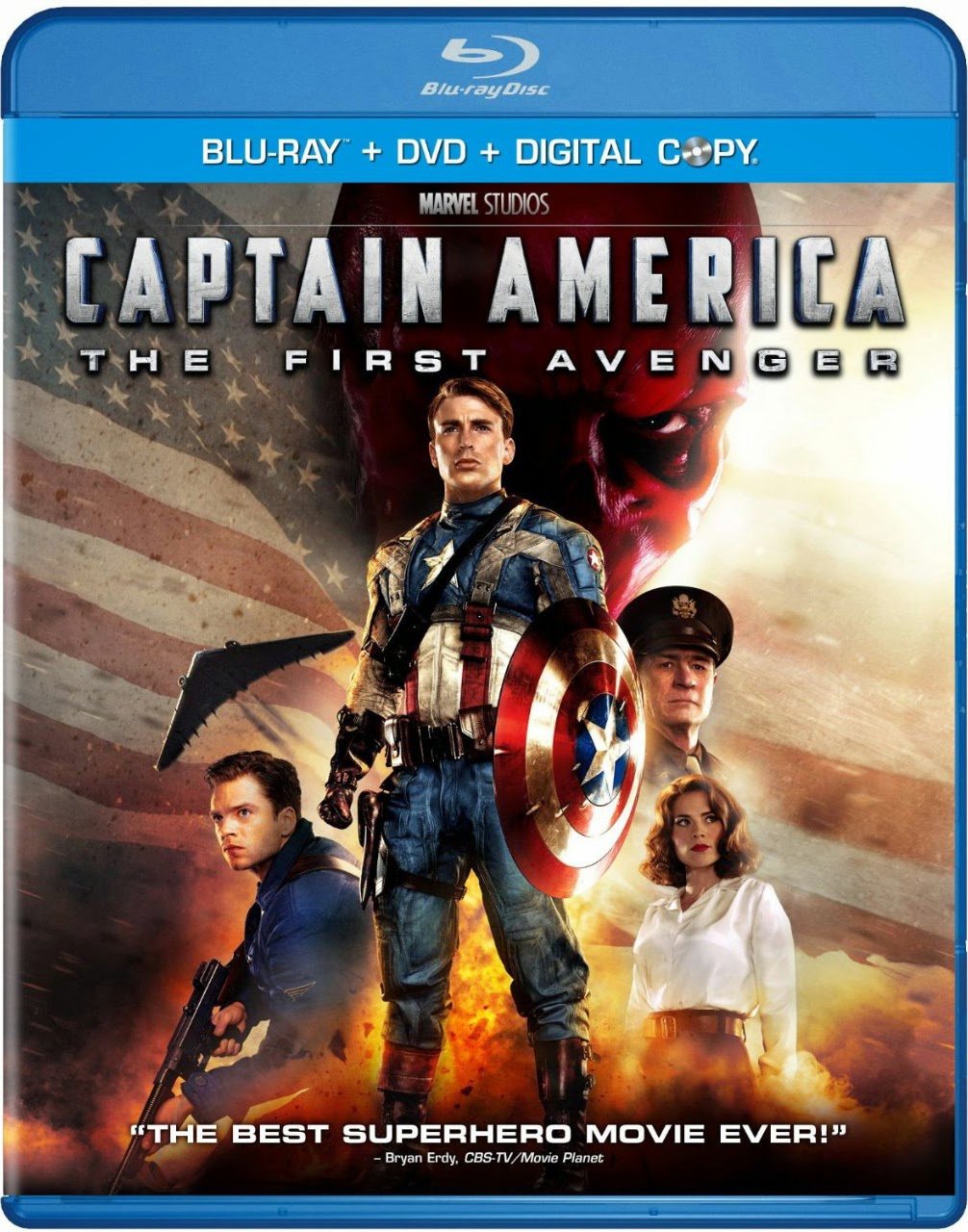 HD-DVD - HD-DVD was a format designed to compete with the Blu-Ray. But the format failed to get a foothold. 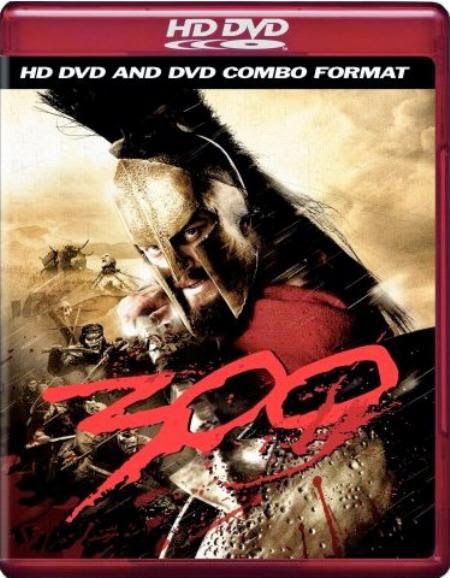 Posted by Larry Waldbillig at 3:34 pm