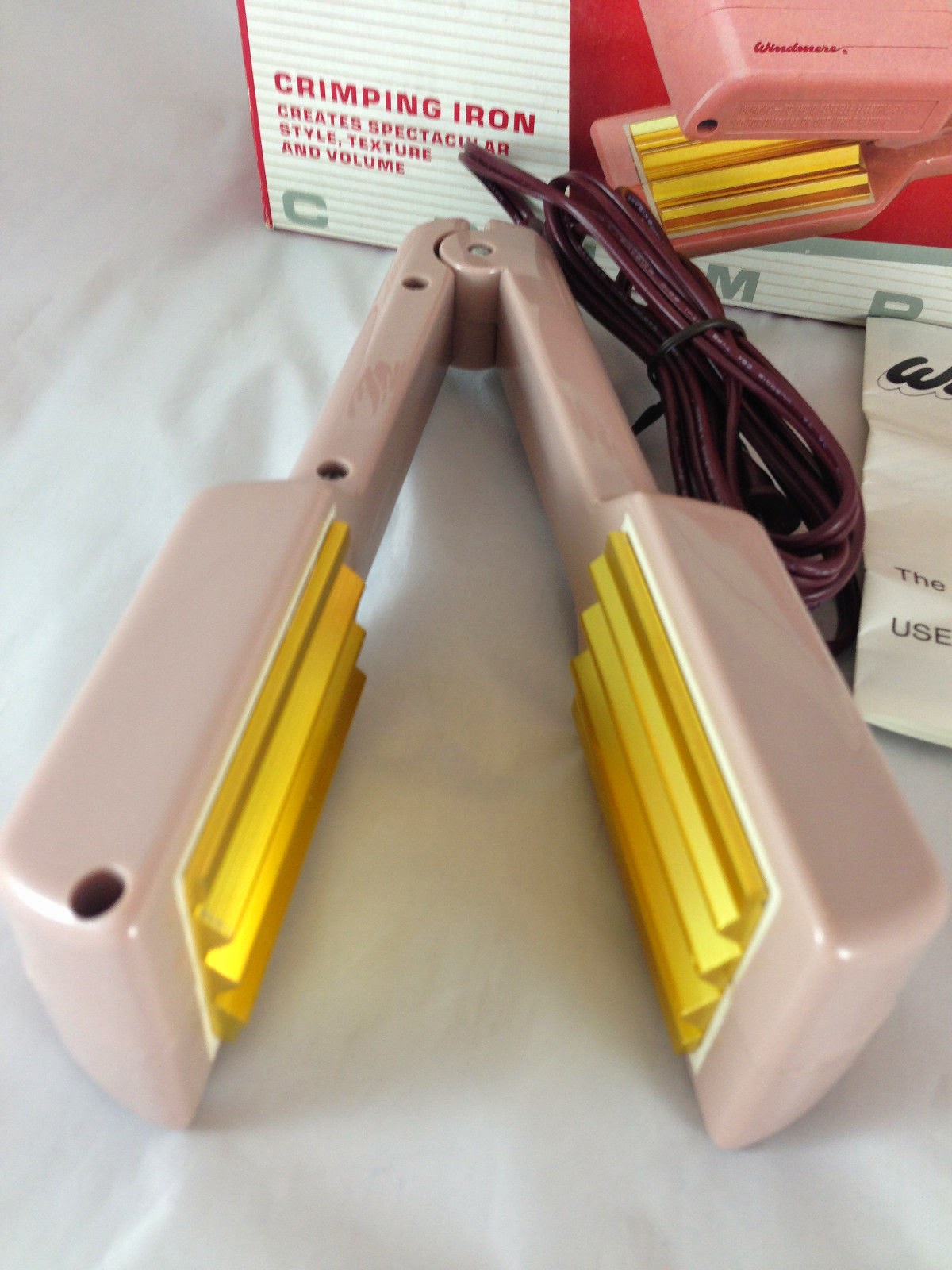 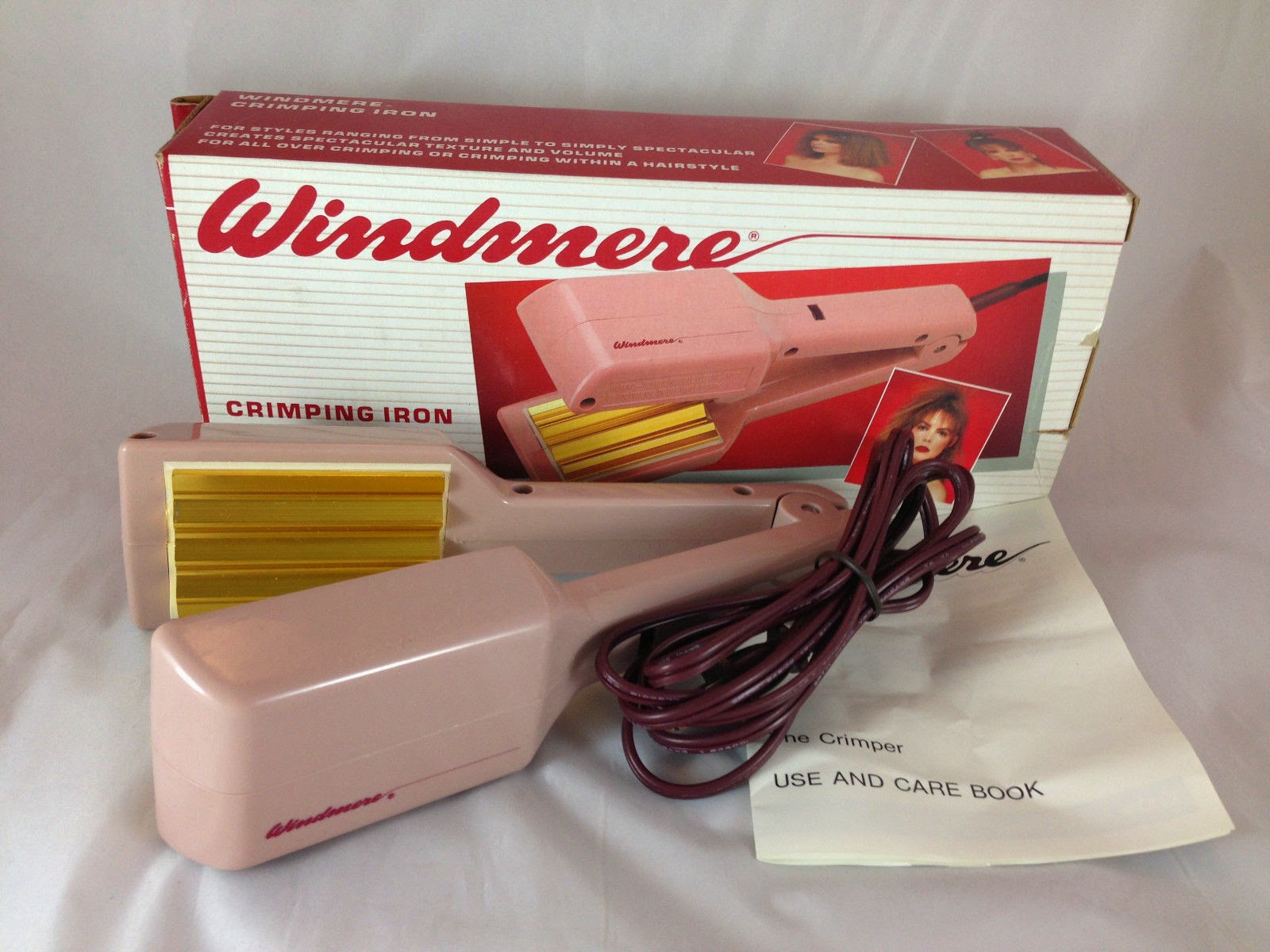 Electric hair crimping of some kind has existed since the 1920s.... 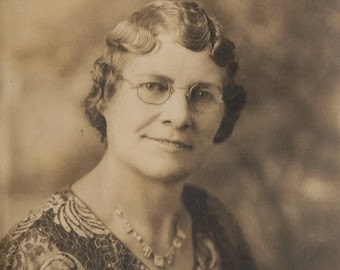 ....and the first crimping irons appeared shortly after the first portable electric curling iron wands in the early 1970s.

But the Somebody-Just-Dumped-A-Bowl-Of-Top-Ramen-Noodles-On-My-Head look didn't become all the rage until the late 1980s. 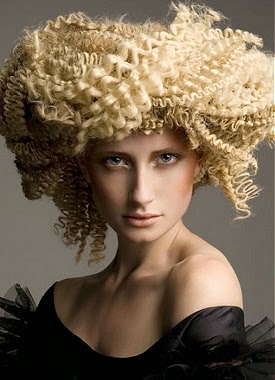 They were popular from 1984 until 1992. But it wasn't until 1987 when pop star Taylor Dayne turned crimped hair into a national epidemic.


The crimping iron, by frying your hair, added poofy volume to it. Tease it out and you had something like this. 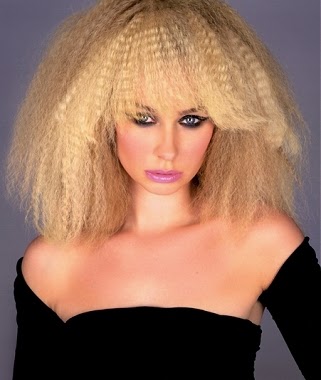 Next to the can of Ultimate Hold Aqua-Net hairspray to shellac your 'do with, they were staples of anyone with big hair in the late 1980s.