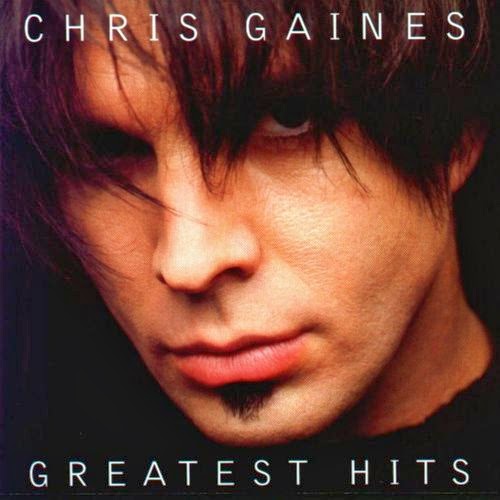 In 1999, a greatest hits album dropped onto the record store shelves that left everybody puzzled in how to explain it without saying "You better sit down for this".....

This of course, was actually a Garth Brooks album. The concept behind it was a planned, but never materialized movie called The Lamb starring Brooks as Chris Gaines, an Australian pop singer who's life, from the early press buzz at the time, seemed loosely based on the life of INXS lead singer Michael Hutchence (who died in 1997.)

Garth Brooks' fans literally thought he lost his mind. Country stars aren't supposed to do that.

But with all fairness, it did reveal Garth Brooks wasn't just a one trick pony. He could cross genres and do a very good job of it musically. Some say (and I still think) his biggest mistake was the Chris Gaines alter-ego. If he had just kept the Garth Brooks identity and said this was a pop-leaning album, he might have had another mega-platinum smash.

In a way, it might have been a blessing. Garth Brooks was at the very peak of his fame and the endless touring, TV appearances, interviews and record company obligations to Capitol was getting too much for a now very wealthy man who was witnessing what everything was doing to his young family. Something had to give.

The songs range from classic Garth sounding numbers ("It Don't Matter To The Sun"), to an R&B vocal track that sounded like anything L.A. Reid and Babyface could have produced.

("Lost In You" - credited to Chris Gaines and not Garth Brooks, actually got airplay on Smooth Jazz radio stations in 1999/2000!)
Posted by Larry Waldbillig at 12:00 am