In my years of record collecting, one thing is guaranteed.

Somewhere, somebody will tell me "Oh, I have an original rare Elvis record. Wanna see it?" I usually do. Because this may come as a surprise to a lot of people, but many, if not most Elvis records really aren't that valuable.

They're everywhere. There are very few truly rare recordings of his that are not available in his other albums. They have also been reissued and altered in so many ways, it's very hard even for a lot of collectors to discern what is a truly valuable Elvis album and one that isn't. And all of his RCA albums sold millions.

Usually unless the label is Sun, or a first pressing, a test or promo pressing, a Quadraphonic release, coloured vinyl or foreign copy or a very special pressing (and your blue vinyl copy of "Moody Blue" isn't one of them. Sorry.) - all still shrink wrapped. the chances are slim it's worth a lot of money. Condition of the jacket and inner sleeve matters as much as the condition of the record itself. And 99% of the time, I'm shown a disappointment.

Especially Elvis' Christmas Album. I lost count of how many people have shown me their '70s Pickwick issues of this album, thinking it's worth thousands.

I know deep down, they truly mean well and it's an old record. And it's Elvis. But if you really want a test in the art of diplomacy, try as hard as you can to let them down easy. I might as well have insulted their mothers by the way they react. (Because often, it was their deceased mother's copy.)

So I try to explain how they are confusing sentimental value with actual monetary value. And it then becomes something Freud himself would give up on.

So here's a quick and visual primer on Elvis' Christmas Album. Starting with the actual 1957 edition. Find a 1st pressing in a Still Sealed or Near Mint condition everything and I'll show you something that may be worth a hundred. $1,000 records of any artist are SUPER rare. 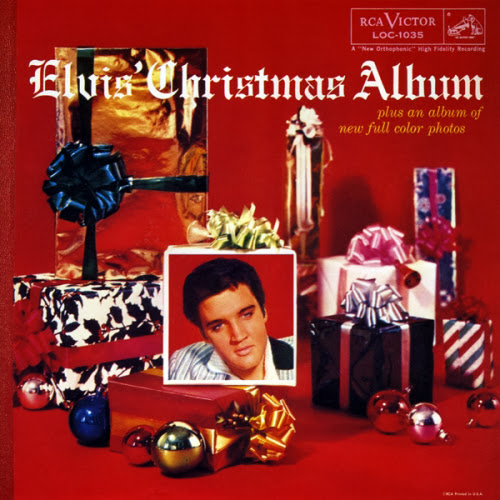 Original 1957 copies of this album were in mono (not "electronically reprocessed" fake stereo) and came in a deluxe package with a photo album. 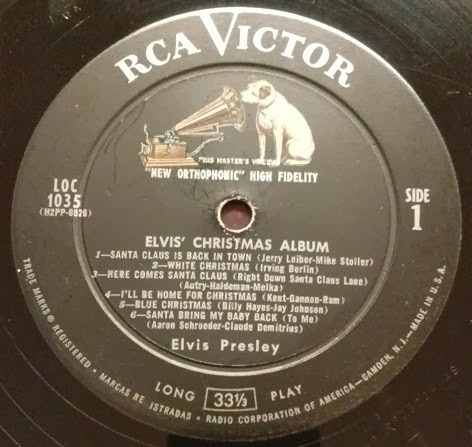 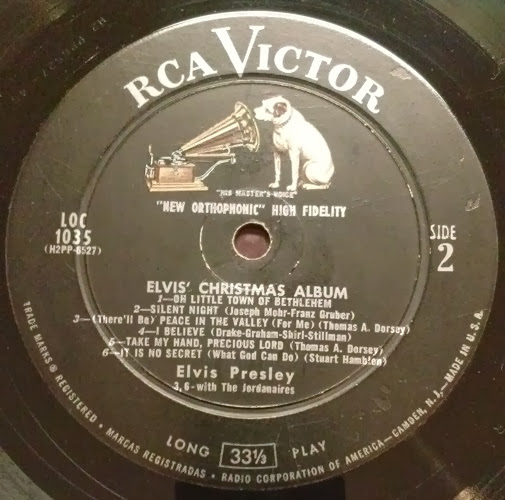 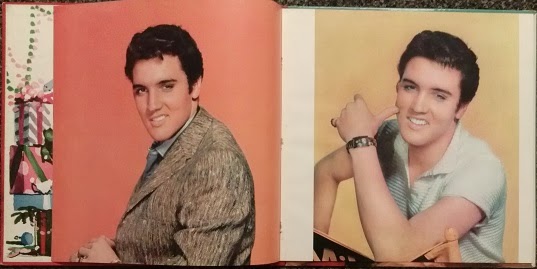 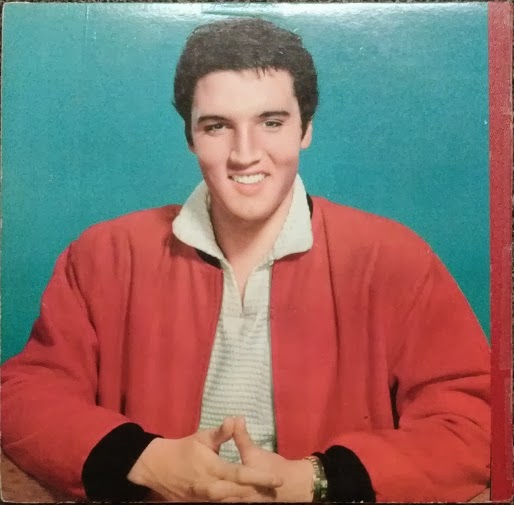 The cover artwork was changed for the 1958 reissue. The photo album was no longer included in the package. 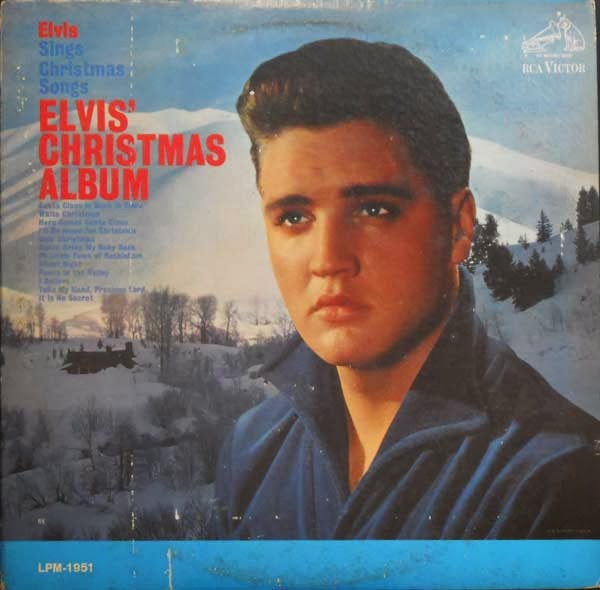 
The cover artwork was changed again for the 1970 RCA Camden budget release. 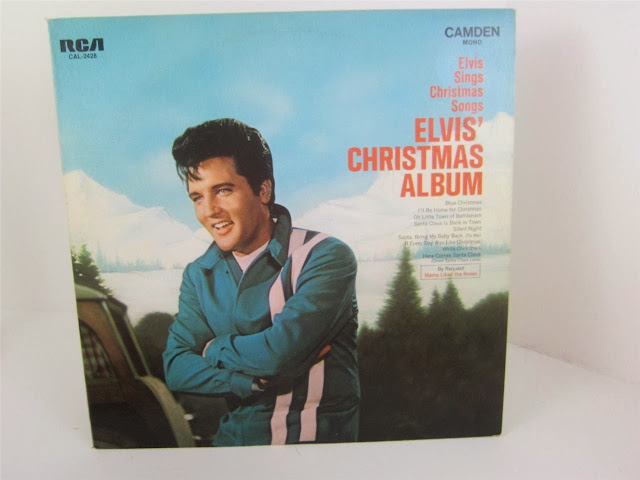 RCA turned over it's Camden line to Pickwick in 1974. On the 1976 Pickwick reissue, the cover art changed AGAIN.)

After Presley died, RCA ended it's licensing agreement with Pickwick. But did not reissue the album again until 1985 for Elvis's 50th Anniversary series. Digitally remastered. With the original artwork and photo album. On green vinyl and original track listing restored. 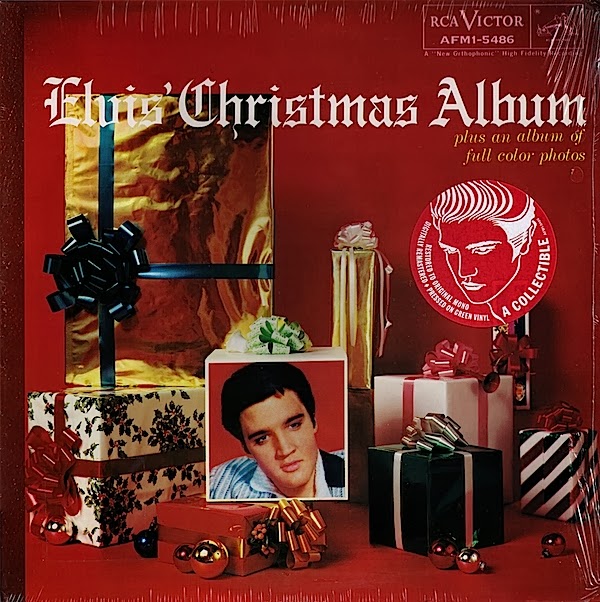 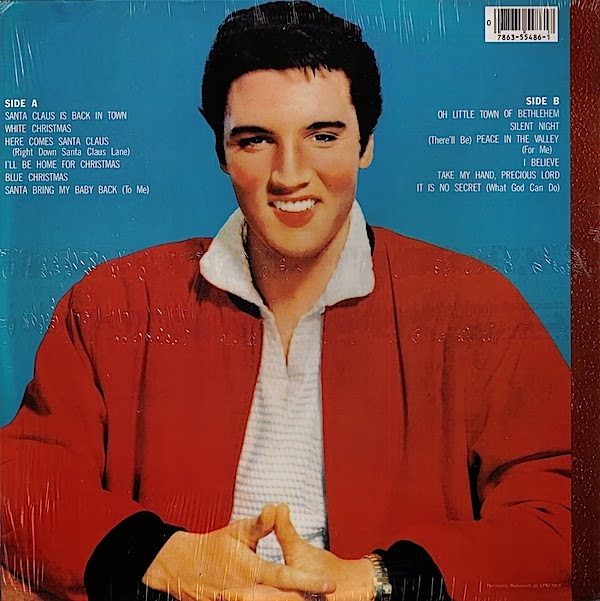 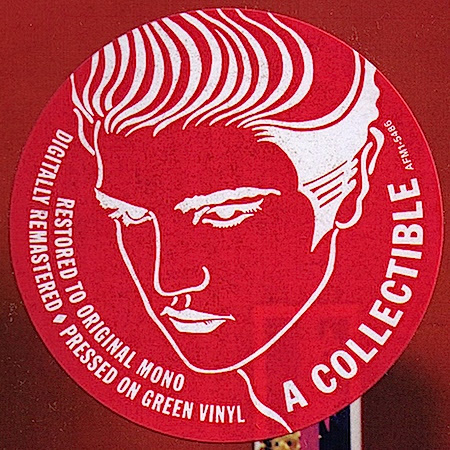 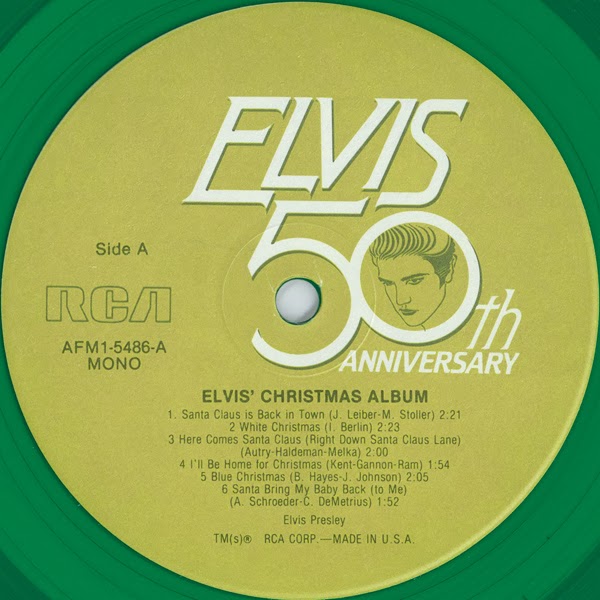 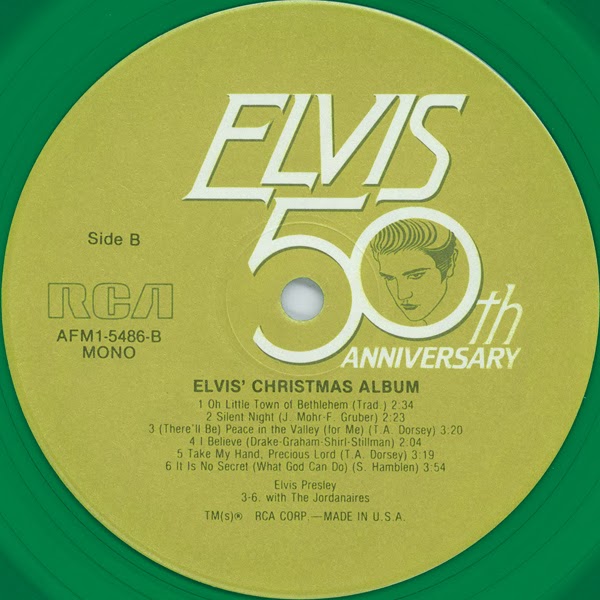 Subsequent CD/Tape/Vinyl releases had OTHER alternate covers and track listings. It's one of the most blatantly commercialized Christmas albums out there and it's pretty much flotsam and jetsam. Just different packages for more or less the same thing. 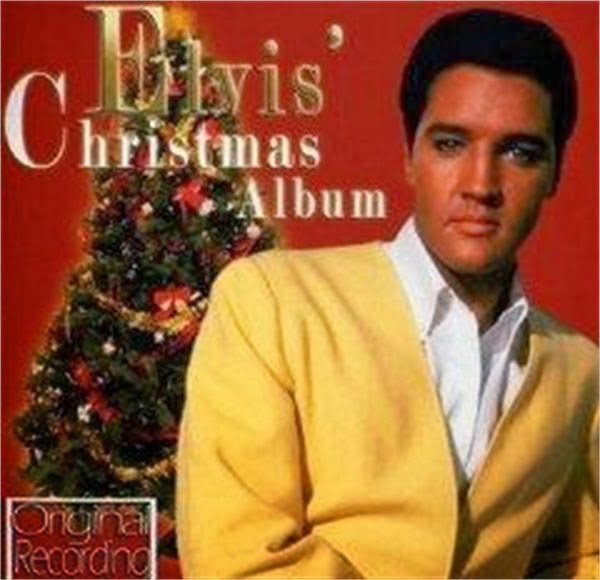 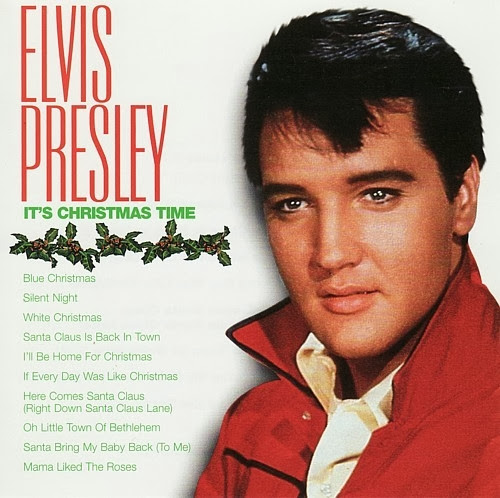 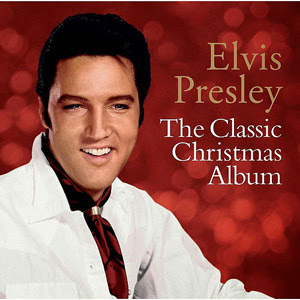 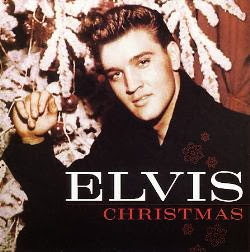 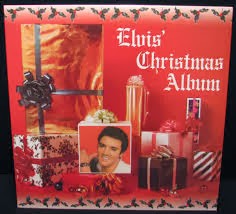 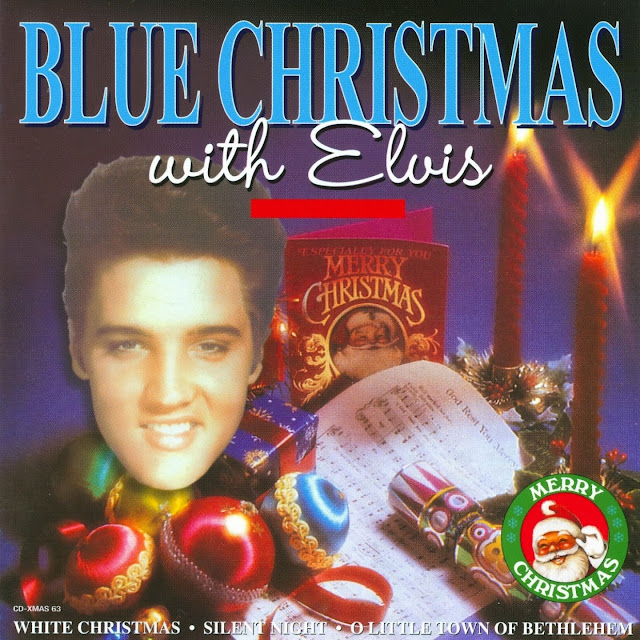