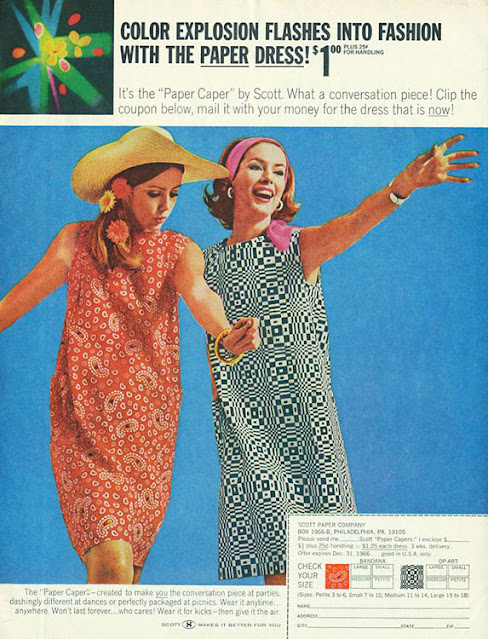 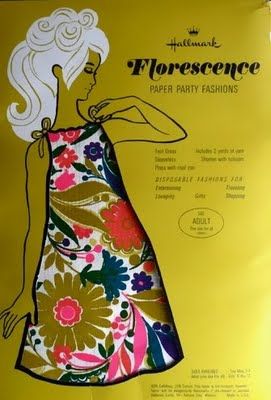 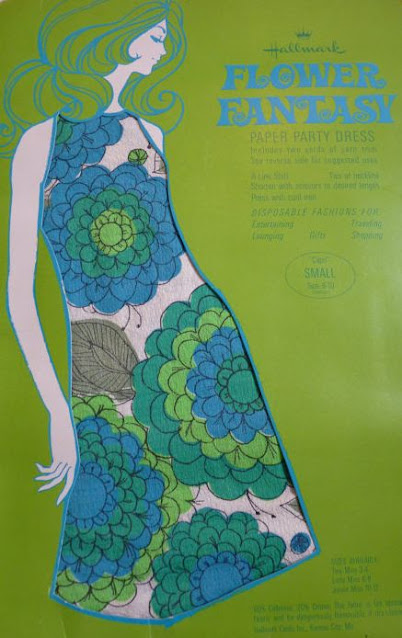 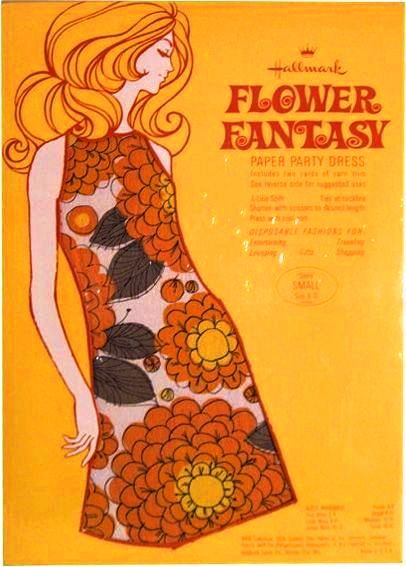 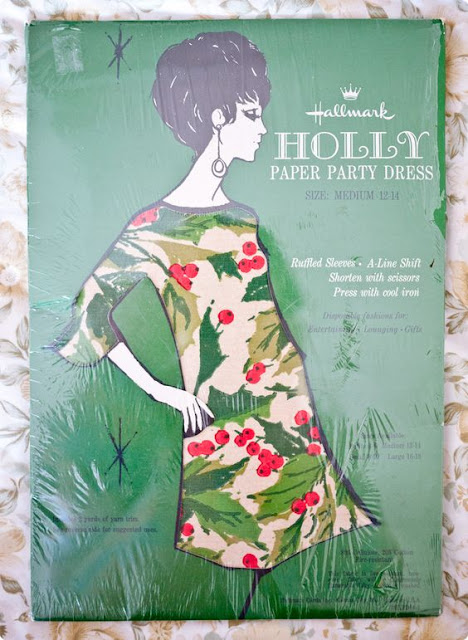 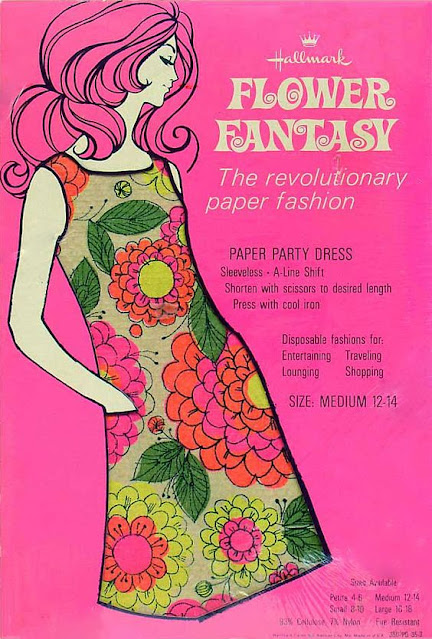 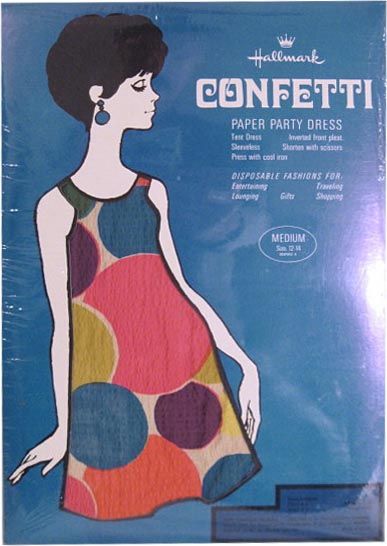 Posted by Larry Waldbillig at 8:06 pm