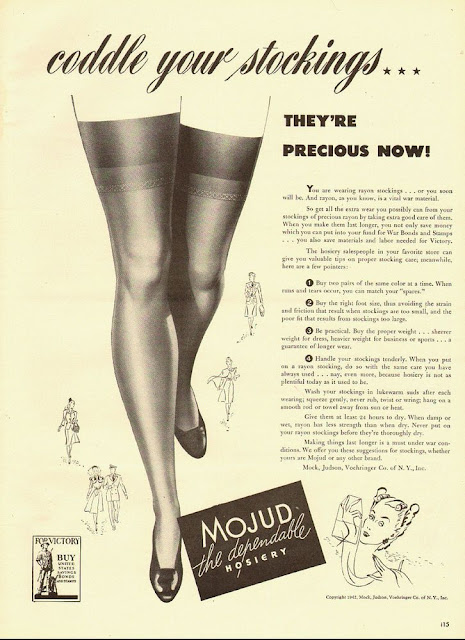 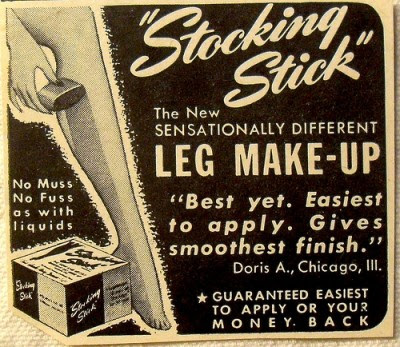 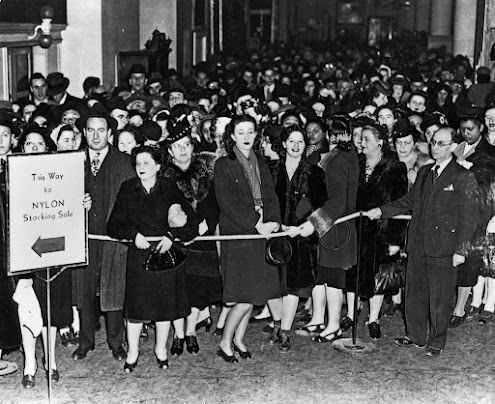 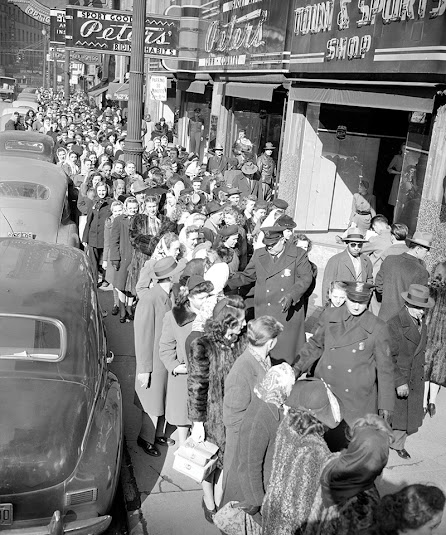 Posted by Larry Waldbillig at 3:22 am