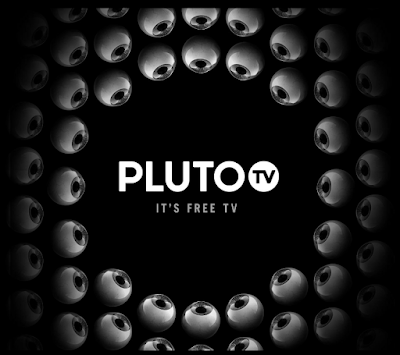 Imagine a digital cable/satellite type TV service with channels and shows you’ve never seen before with a great selection of movies that you can take with you and watch anywhere you have an internet connection. And (the sweet part), it’s actually free. 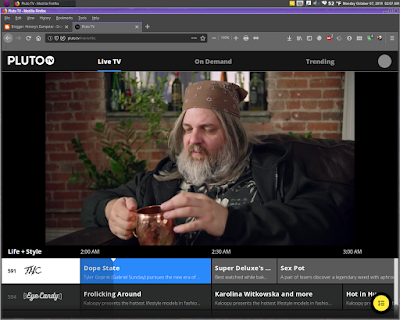 Welcome to Pluto TV. Available on your computer at Pluto TV and on Roku, Android and iOS apps. As well as your Playstation/XBox 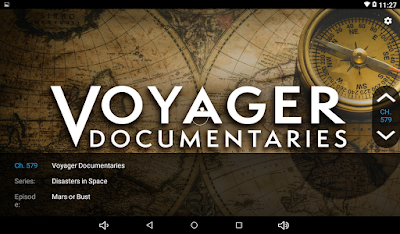 But Pluto isn’t like Comcast (there are caveats.) First, Pluto doesn’t offer your local TV channels. Second, some of the news programming, such as the CNN and the NBC News Pluto channels aren’t live. This won’t do for a hardcore breaking news junkie like me. But if you’re just a casual news watcher, it should be fine. The stories and shows are usually from earlier in the day on the CNN and NBC feeds. There are live feeds of Cheddar and the suspicious RT America. The other thing is a strong high-speed internet connection is vital to the Pluto experience. 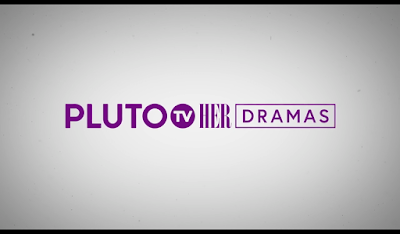 The movie channels are mostly 2nd tier films, but still entertaining. (I watched What’s Eating Gilbert Grape for the first time since 1993.) The thing here is most Pluto channel programming - including the on demand movies, have commercials. 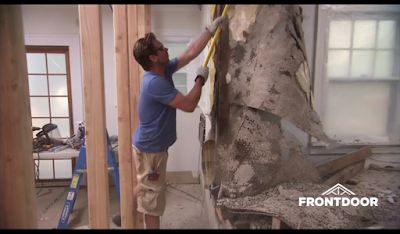 There’s food channels, home improvement channels, some religious and a wide selection of sports channels (I’m not a huge sports fan, so I’m guessing the boxing matches at 3am aren’t live either.) Several all comedy, geek, Latinx and children’s programming channels are offered as well. 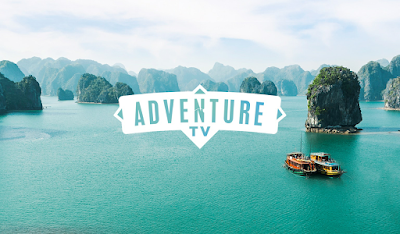 But if it’s HBO, Showtime and Cinemax you’re looking for, that’s not here. But the Pluto movie channels are acceptable, but the commercial break transitions are a tad jarring. However, the film returns to the last few seconds of the last scene prior to the break. So that helps as you’re running to the kitchen for the bag of chips. 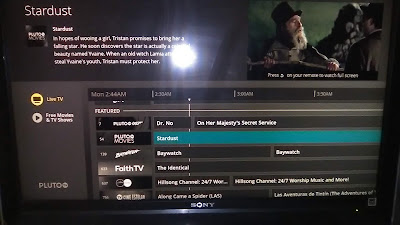 The channels are laid out on a standard digital grid with current/upcoming programming listed. On Roku at first glance, you couldn’t distinguish this from your average cable/satellite grid.

Some of Pluto’s more unique channels: 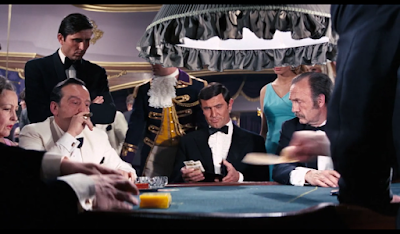 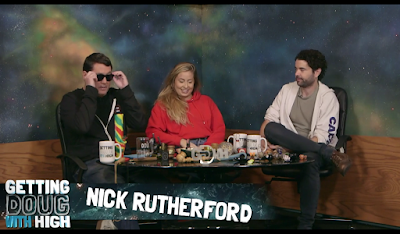 Ch. 591 THC (The High Channel) - If you’re into the cannabis lifestyle, THC is your TV. It’s programmed for today’s modern stoner. 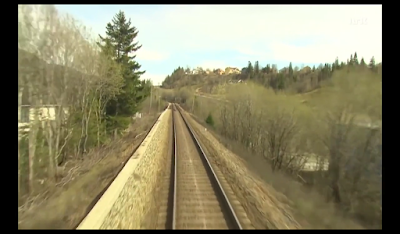 Ch. 597 SLOW TV - If you ever fantasized being a Norwegian train engineer, this channel is heaven. 24 hours a day, it’s the cab view of a Norwegian locomotive along the rails of Norway. And that’s it. 24/7.

It’s a nifty sub-cable system if you already have cable. And a decent alternative if you’re off the cord. But the fact you can take Pluto anywhere on your smartphone, tablet, gaming or PC computer makes it a must have in periods of boredom. Just surfing around Pluto is fun. Enjoy!