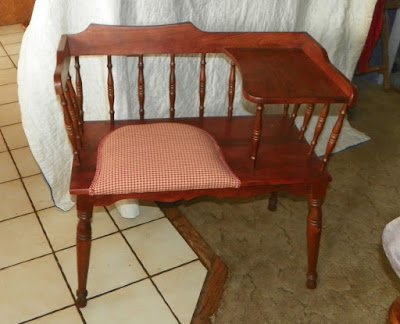 The telephone "gossip bench" was a throwback to the early days of the telephone. They were often found in hallways and foyers for privacy. They had space for a telephone and sometimes a directory or drawer space. They typically date from the 1900s to the 1960s (but I remember seeing a few in department store catalogs as late as the 1980s.) But as more people began getting their own phones in their own rooms and private lines, they became obsolete.

However, they've found new uses today as a book nook or laptop/netbook desks. 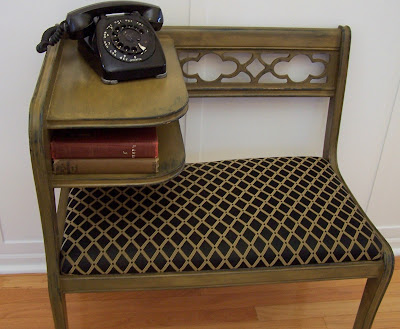 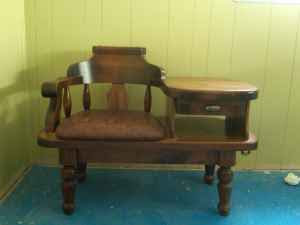 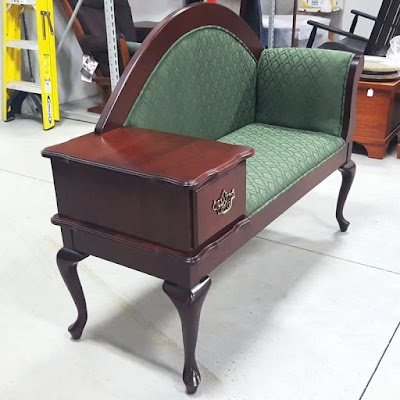 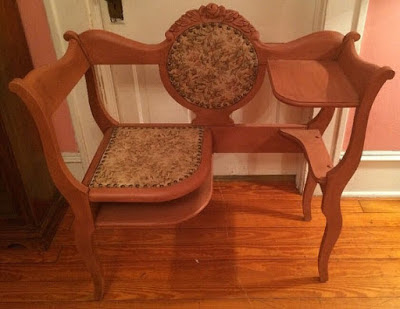 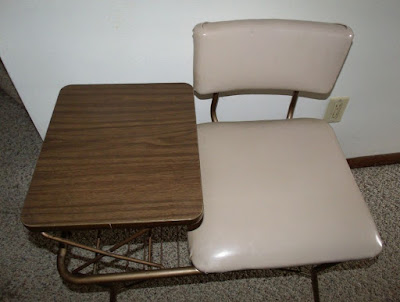 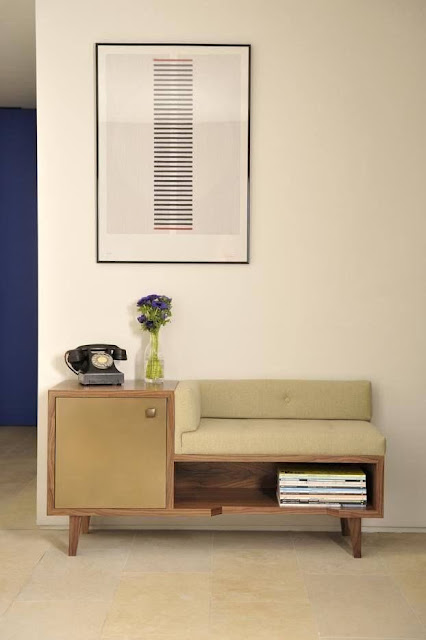 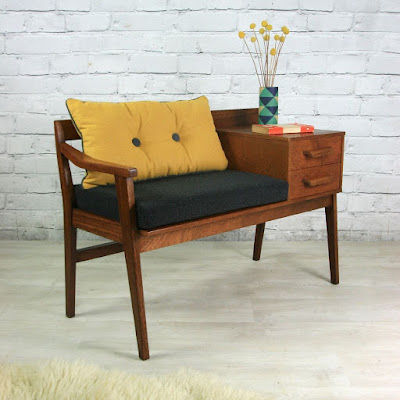 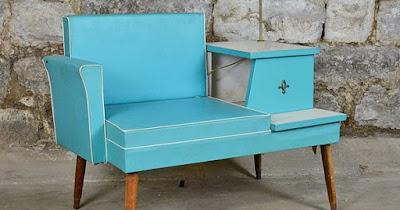 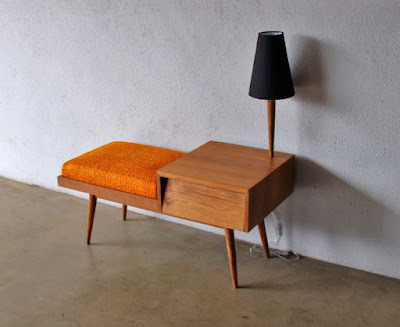 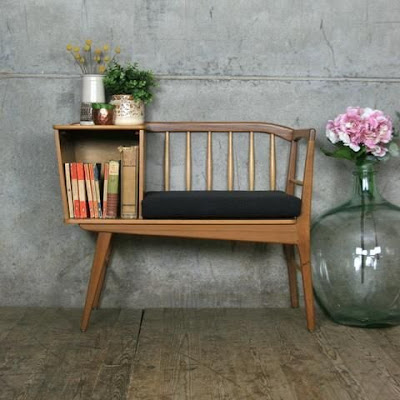 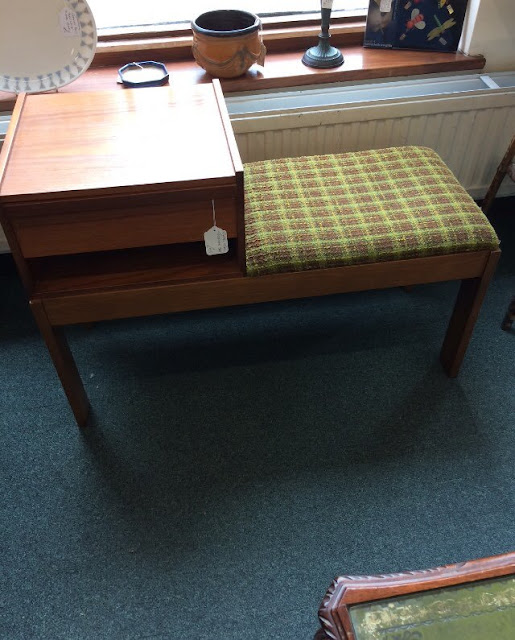 Posted by Larry Waldbillig at 1:40 pm