In 1979, Epic Records introduced the Nu-Disk. 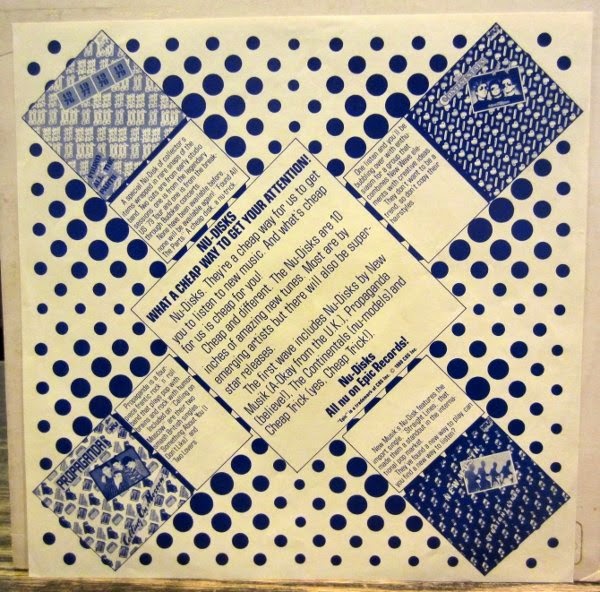 The Nu-Disk was a 10" inch extended play mini-album, or EP. It was made mostly as a promotional gimmick for mostly newer rock acts on the label. 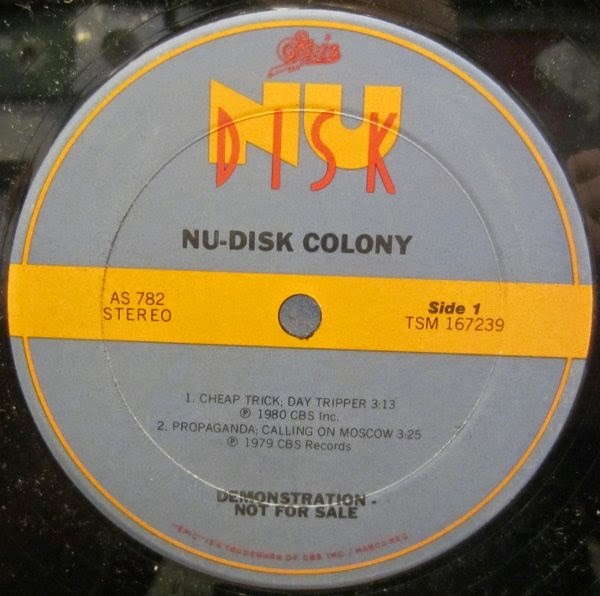 However records of a 10" inch size weren't "Nu". In fact, most of the very first 33 1/3 LPs from 1948 to 1955 were 10" inches and that size was actually considered standard and many automatic record changers well into the 1970s had a 10" size selector. But the 12" LP began to overtake the 10" and with the exception of a few rare pressings, the 10" album size was largely retired until Nu-Disk. 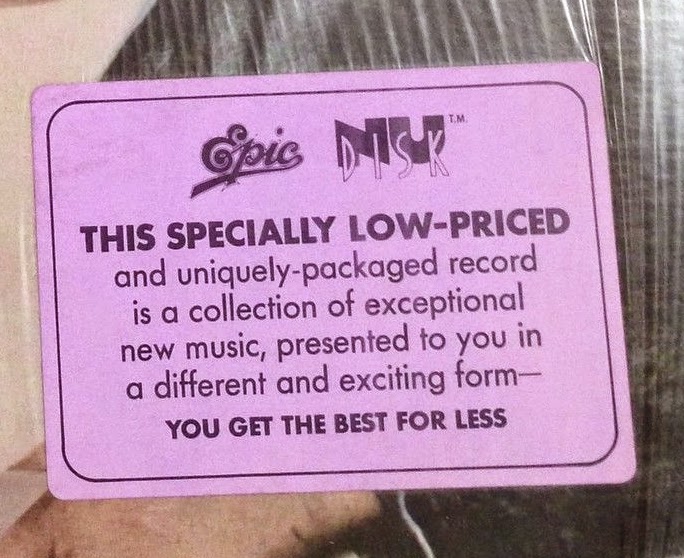 Only a handful of titles were released in the Nu-Disk format before CBS retired the format in 1981 due to public indifference. All further EPs were 7" or 12". 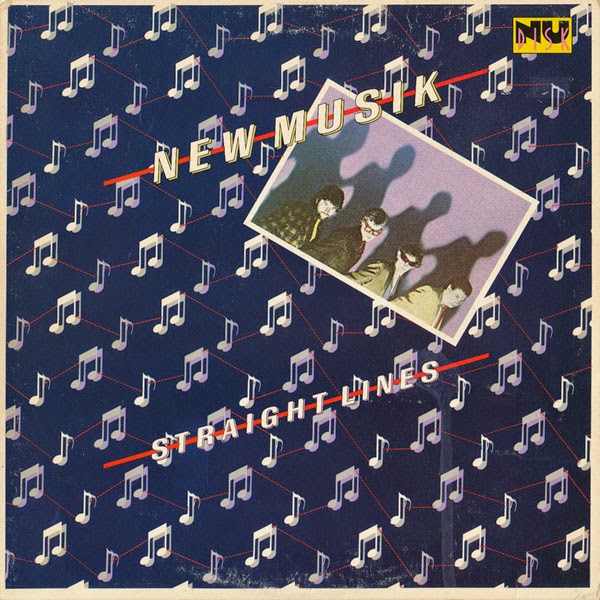 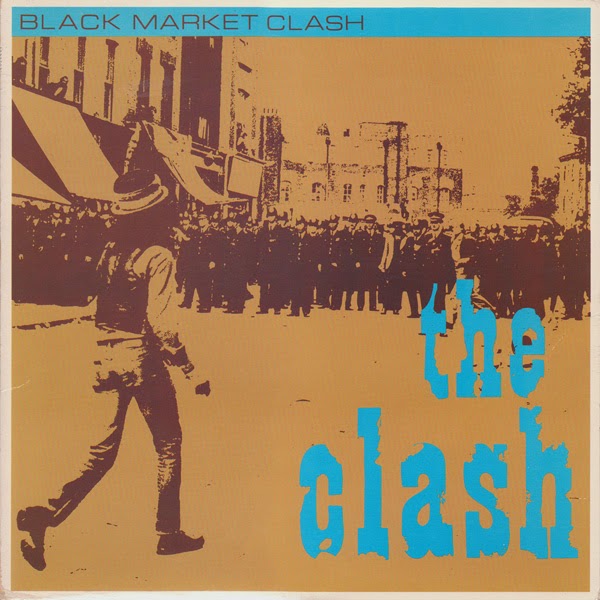 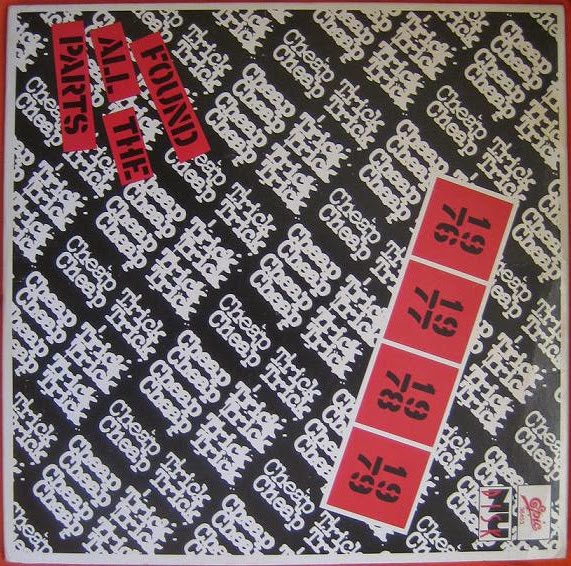 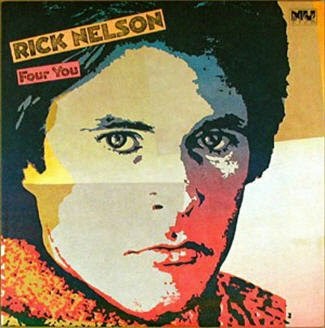 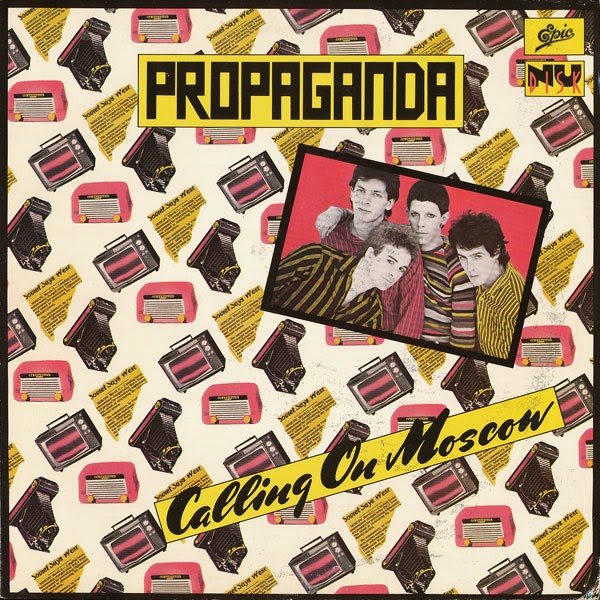 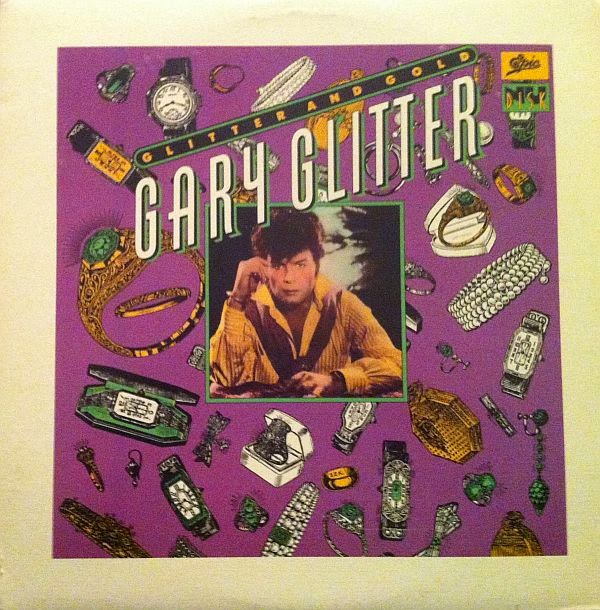 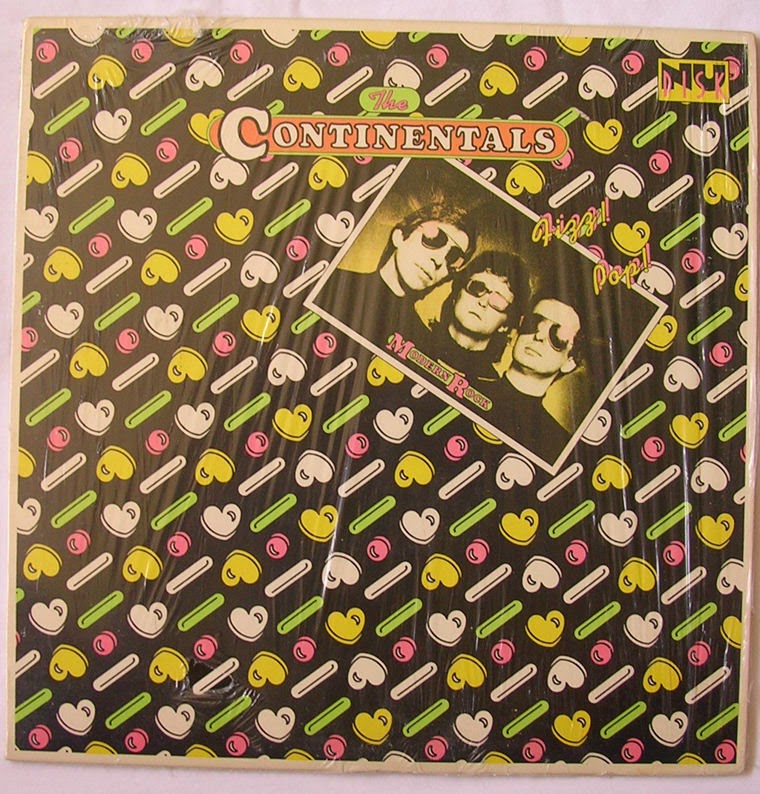 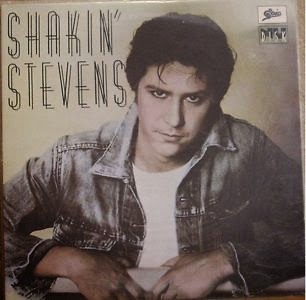