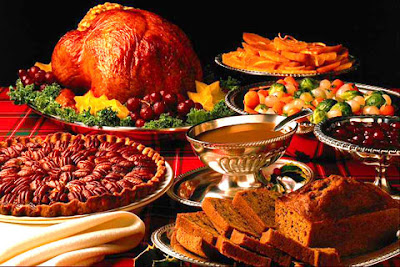 The famous pilgrim celebration at Plymouth Colony Massachusetts in 1621 is traditionally regarded as the first American Thanksgiving. However, there are actually 12 claims to where the “first” Thanksgiving took place: two in Texas, two in Florida, one in Maine, two in Virginia, and five in Massachusetts.

President Jefferson called a federal Thanksgiving proclamation “the most ridiculous idea ever conceived".

The famous “Pilgrim and Indian” story featured in modern Thanksgiving narratives was not initially part of early Thanksgiving stories, largely due to tensions between Indians and colonists.

Held every year on the island of Alcatraz since 1975, “Unthanksgiving Day” commemorates the survival of Native Americans following the arrival and settlement of Europeans in the Americas. 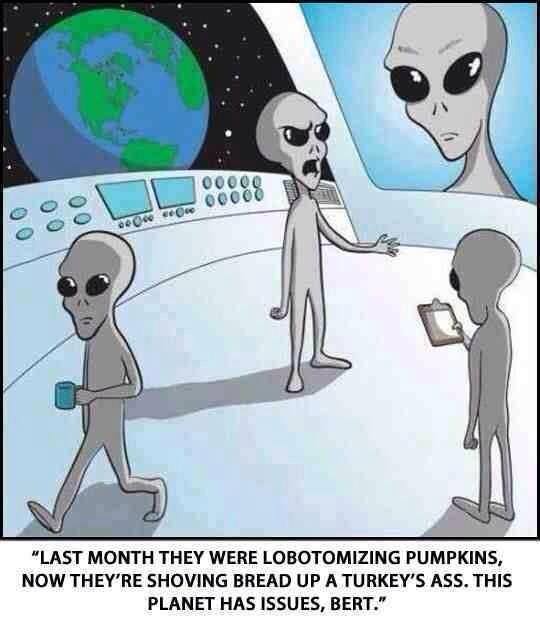 The first Thanksgiving in America actually occurred in 1541, when Francisco Vasquez de Coronado and his expedition held a thanksgiving celebration in Palo Duro Canyon in the Texas panhandle.

The average long-distance Thanksgiving trip is 214 miles, compared with 275 miles over the Christmas and New Year’s holiday. 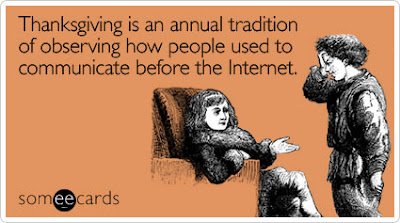 Thanksgiving is an amalgam of different traditions, including ancient harvest festivals, the religious New England Puritan Thanksgiving, the traditional harvest celebrations of England and New England, and changing political and ideological assumptions of Native Americans.

Even though President Madison declared that Thanksgiving should be held twice in 1815, none of the celebrations occurred in the autumn. 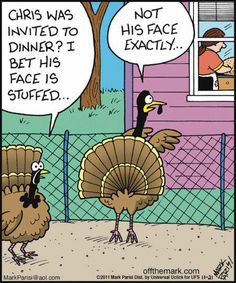 Now a Thanksgiving dinner staple, cranberries were actually used by Native Americans to treat arrow wounds and to dye clothes.

The tradition of pardoning Thanksgiving turkeys began in 1947, though Abraham Lincoln is said to have informally started the practice when he pardoned his son’s pet turkey.

When President Franklin D. Roosevelt moved Thanksgiving to the next-to-last Thursday in November to prolong the holiday shopping season, many Republicans rebelled. The holiday was temporarily celebrated on different dates: November 30 became the “Republican Thanksgiving” and November 23 was “Franksgiving” or “Democrat Thanksgiving".

Not all states were eager to adopt Thanksgiving because some thought the national government was exercising too much power in declaring a national holiday. Additionally, southern states were hesitant to observe what was largely a New England practice. 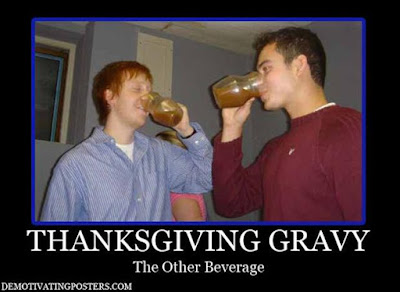 Sarah Josepha Hale (1788-1879), who tirelessly worked to establish Thanksgiving as a national holiday, also was the first person to advocate women as teachers in public schools, the first to advocate day nurseries to assist working mothers, and the first to propose public playgrounds. She was also the author of two dozen books and hundreds of poems, including “Mary Had a Little Lamb.” Considered the "Mother of Thanksgiving," Sara Hale was an influential editor and writer who urged President Lincoln to proclaim a national day of thanksgiving. She selected the last Thursday in November because, as she said, harvests were done, elections were over, and summer travelers were home. She also believed a national thanksgiving holiday would unite Americans in the midst of dramatic social and industrial change and “awaken in Americans’ hearts the love of home and country, of thankfulness to God, and peace between brethren

Thanksgiving football games began with Yale versus Princeton in 1876.

In 1920, Gimbels department store in Philadelphia held a parade with about 50 people and Santa Claus bringing up the rear. The parade is now known as the 6abc IKEA Thanksgiving Day Parade and is the nation’s oldest Thanksgiving Day parade.

Established in 1924, the Macy’s Thanksgiving Day Parade ties for second as the oldest Thanksgiving parade. The Snoopy balloon has appeared in the parade more often than any other character. More than 44 million people watch the parade on TV each year and 3 million attend in person. 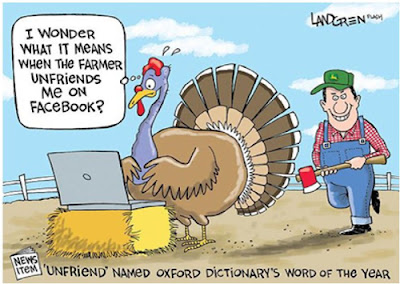 In 2001, the U.S. Postal Service issued a Thanksgiving stamp to honor the tradition “of being thankful for the abundance of goods we enjoy in America.

Long before the Pilgrims, native Hawaiians celebrated the longest thanksgiving in the world—Makahiki, which lasted four months, approximately from November through February. During this time, both work and war were forbidden.

In 2009, roughly 38.4 million Americans traveled more than 50 miles to be with family for Thanksgiving. More than four million flew home.

The people of the Virgin Islands, a United States territory in the Caribbean Sea, celebrate two thanksgivings, the national holiday and Hurricane Thanksgiving Day. Every Oct 19, if there have been no hurricanes, Hurricane Day is held and the islanders give thanks that they have been spared. 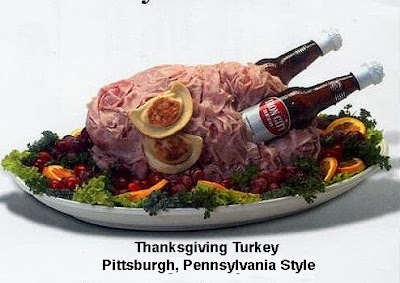 The Friday after Thanksgiving is called Black Friday largely because stores hope the busy shopping day will take them out of the red and into positive profits. Black Friday has been a tradition since the 1930s.